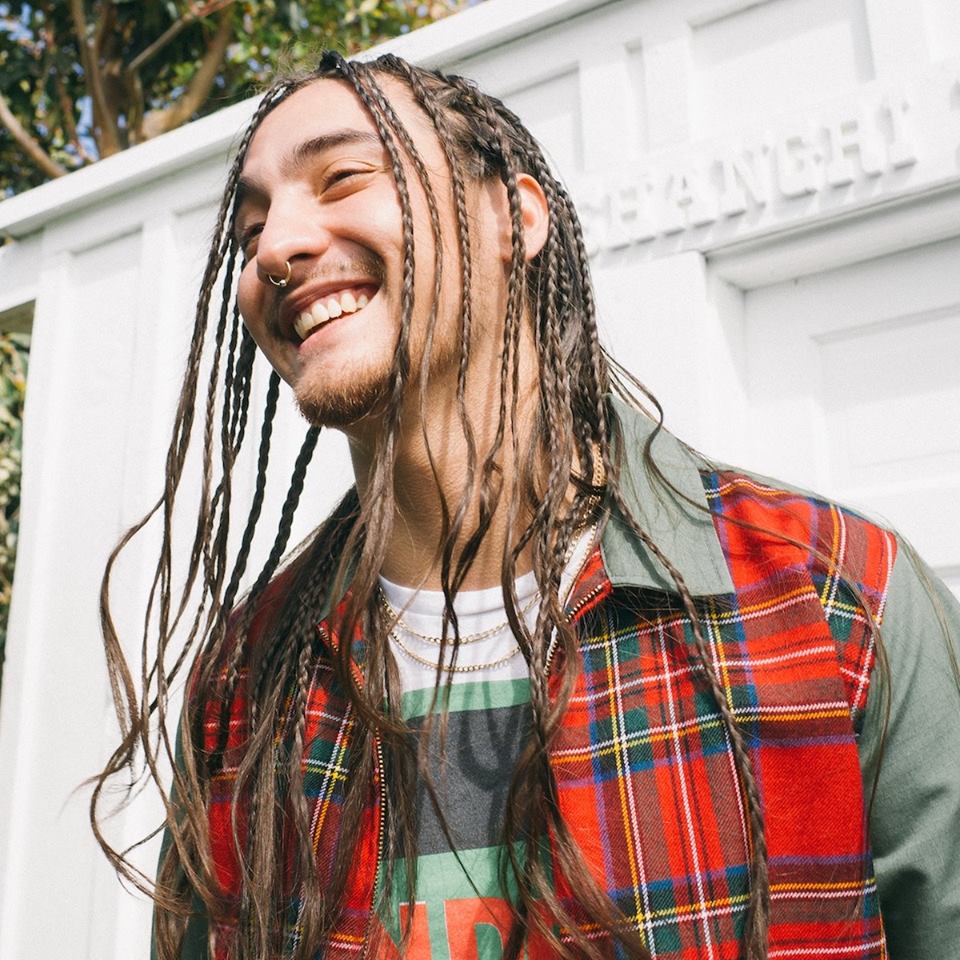 His strong debut mixtape ‘.Wav Theory’, impressed Rick Rubin who immediately “got” him and personally offered him a deal.