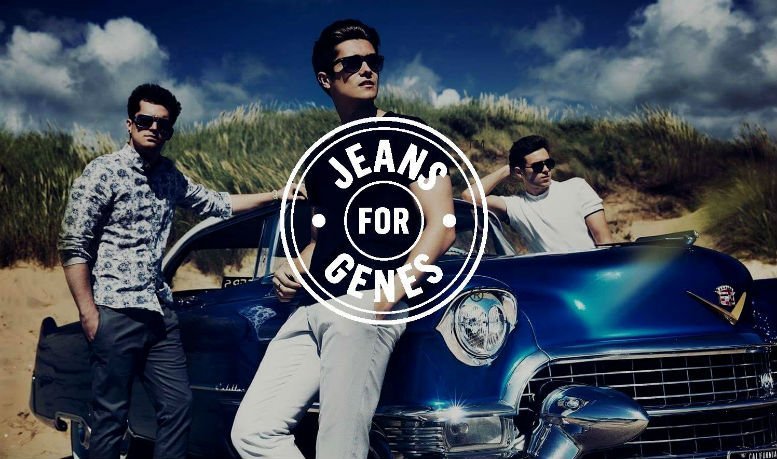 Pop Rockers The Scheme – Kyle Carpenter (piano, vocals) Kristofer James (vocals) Aleksey Lopez (guitar and vocals) – join a host of celebrities in support of Jeans for Genes Day 2016 and will donate all proceeds of their new single ‘Can’t Stop’, a sparkling display of contagiously bright and handsome guitar-led pop, to help children with genetic disorders across the UK.

Friday 23rd September will see The Scheme join a host of celebrities such as Nicola Roberts, Warwick Davis, Kate Moss and Lorraine Kelly when they overdo it in denim for Jeans for Genes Day.

The London-based trio was inspired by Jeans for Genes ambassadors Jack Binstead, Jono Lancaster and Victoria Wright who they met at the launch of Jeans for Genes earlier this week – they wanted to join the denim army and do their bit to help this great cause by donating all of the proceeds of ‘Can’t Stop’.

‘Can’t Stop’ is released September 23rd through Believe with all proceeds going to Jeans For Genes.