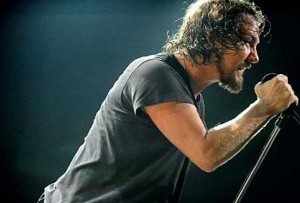 Pearl Jam announced today that they will play a series of select European festival and headlining tour dates in June and July of 2010.

The band’s European dates kick off in Dublin, Ireland at the 02 Arena and close at the Optimus Alive Festival in Lisbon, Portugal. 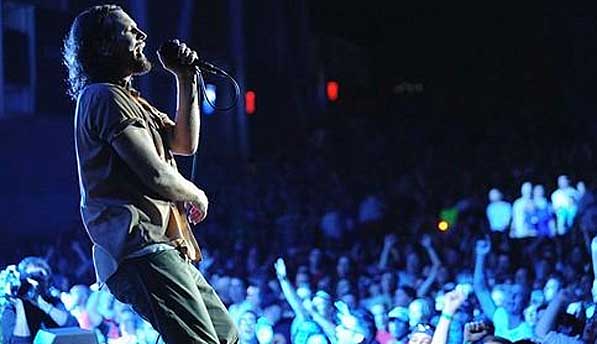 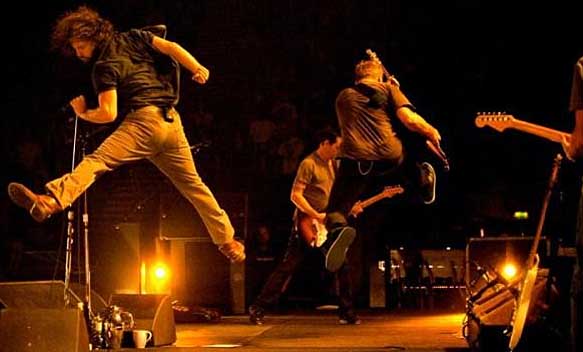