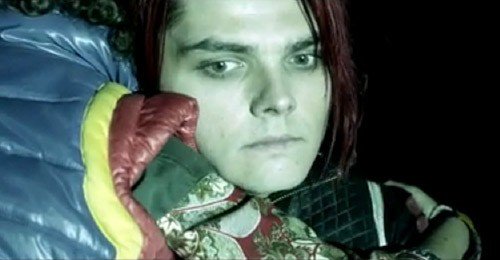 The video was directed by the MCR’s front-man Gerard Way and P.R. Brown, who has lensed clips for Prince, Alicia Keys, Motley Crue, and Smashing Pumpkins.

Sing is the second single from My Chemical Romances upcoming new album, Danger Days: The True Lives of the Fabulous Killjoys, which will be released by Reprise Records on November 22nd, 2010.

Sing is available for purchase exclusively from iTunes from today, followed by all other digital service providers in subsequent days. 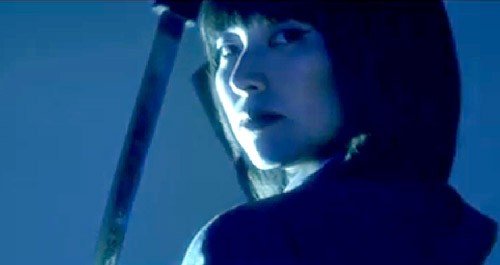 New Warner Bros. Records Chairman Rob Cavallo, who produced MCR’s platinum-selling album The Black Parade as well as albums by Dave Matthews Band, Jawbreaker, and The Goo Goo Dolls, among many others, produced Danger Days: The True Lives of the Fabulous Killjoys.
www.mychemicalromance.com