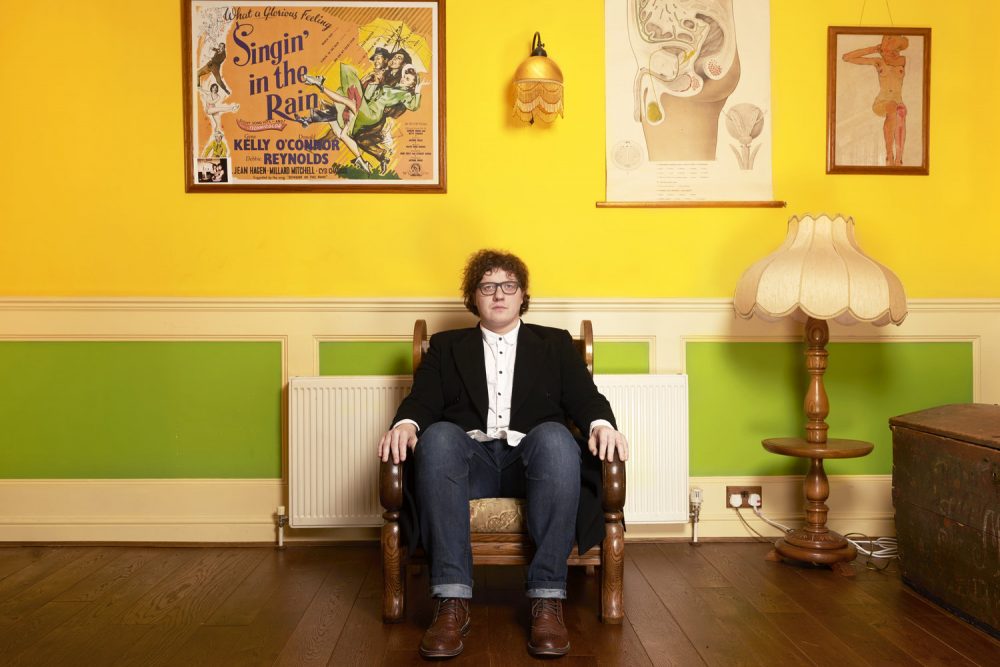 Kevin Pearce’s ‘Plastic Man’ channels the inner Paolo Nutini in him, but its message is far more serious than the ‘New Shoes’ singer-songwriter and we’re totally ok with that.

‘Plastic Man’ tackles the difficult subject of how we’re slowly killing off the environment. This obviously isn’t groundbreaking news but it certainly is important and its great to see artists like Pearce making a stand. The single flows with uptempo, rhythmic beats and choral harmonies to contrast the more serious lyricism effectively. Fans of early Nutini’s infectious folk-pop will certainly hear comparisons here.

Pearce has had a rather difficult time of it recently, to say the least! After suffering a shock heart attack, he is now back on his feet and working harder than ever. He’s recently collaborated with DJ and Skint Records’ RuN RiOT and also working with Dean Honer (Moonlandingz/I Monster) on a science-based music, experiments and 3D visual project in association with the University of Sheffield.

Plastic Man is out now.