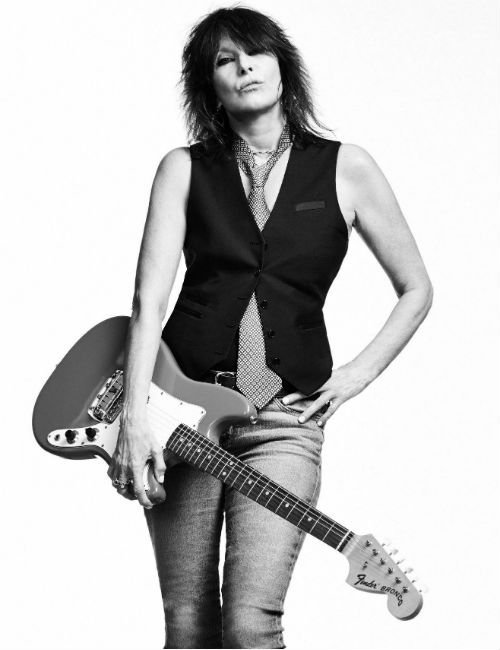 Chrissie Hynde reveals a very summery video to ‘Down The Wrong Way’ her new single ‘Down The Wrong Way’, released on September 15. The track, which features Neil Young on guitar, is the third to be lifted from Chrissie’s superb debut solo album ‘Stockholm’ (out now via Will Travel / Caroline Records).

Chrissie says: “I know Neil, I’ve toured with him and he’s always been so sweet and friendly to me. But when you’re talking about one of the Gods, it doesn’t seem like something you’d do to just pick up the phone and call someone like that. But then I thought, I should do, because he’s a friend of mine. Neil came down, plugged in and played the song and everyone’s mind was blown”.

Last week, Chrissie played a triumphant set at the Latitude Festival and appeared as a special guest at Pet Shop Boys’ Late Night Prom, where she performed on four of their songs, accompanied by the BBC Concert Orchestra. Chrissie has been announced as joint headliner with Blondie as part of the iTunes Festival 2014, at the historic Roundhouse in London. She will also perform at the BBC Radio 2 Live in Hyde Park event on September 14.