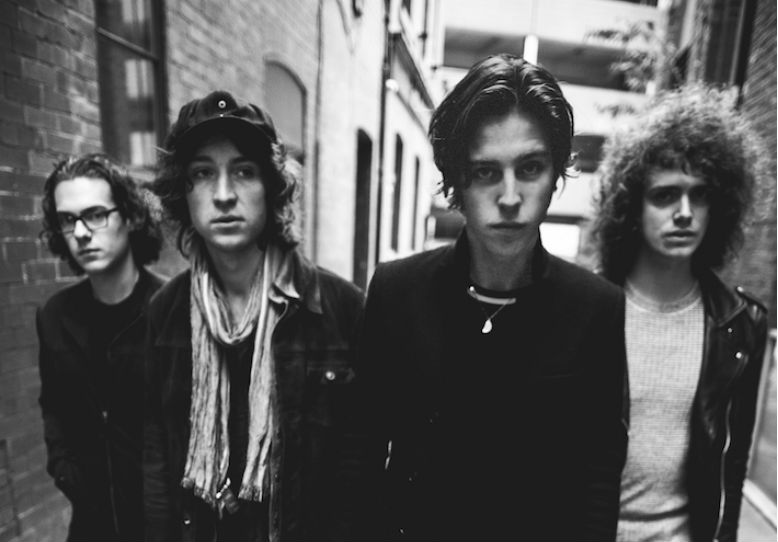 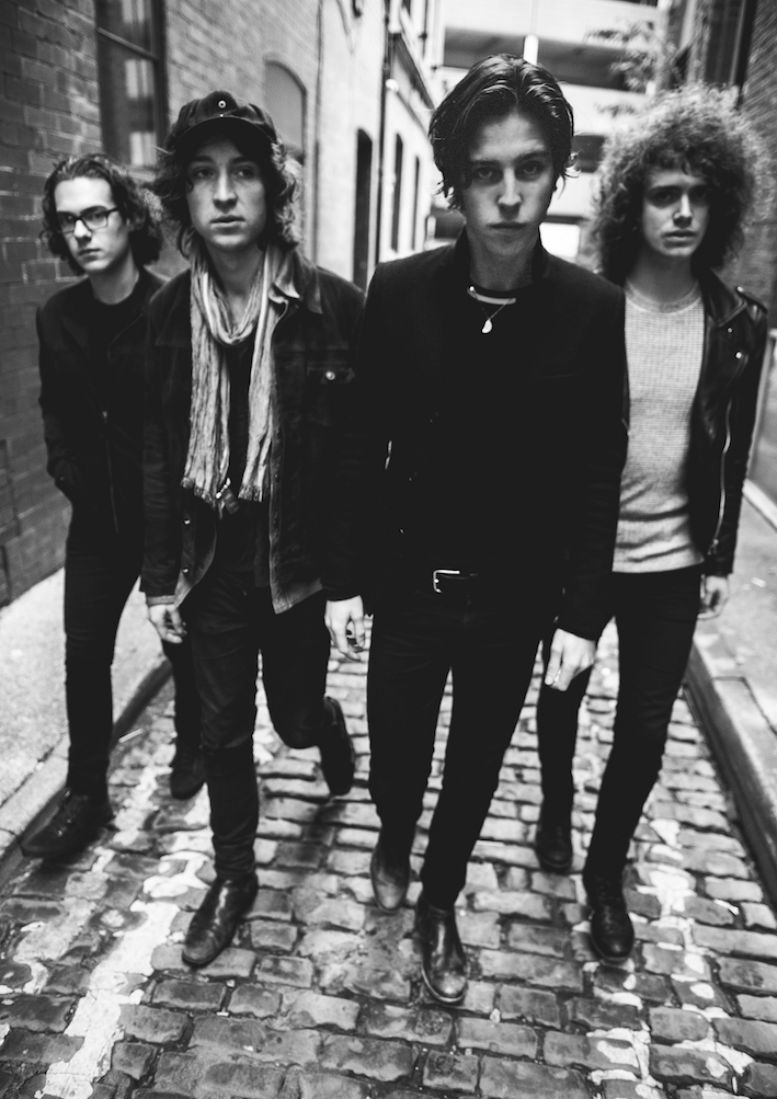 Van explains: “I feel like the last album was the support band, or even the soundcheck and this one’s the headliner”

Catfish and the Bottlemen play headline shows May 28 at Liverpool Sound City and July 8 at Manchester’s Castlefield Bowl where all 8000 tickets went in just ten minutes.

The fastest rising band in the UK has recently received a Brit Award nomination for Best Breakthrough Act. #BRITBREAKCATFISH voting from 7am 15/2 -7pm 19/2.