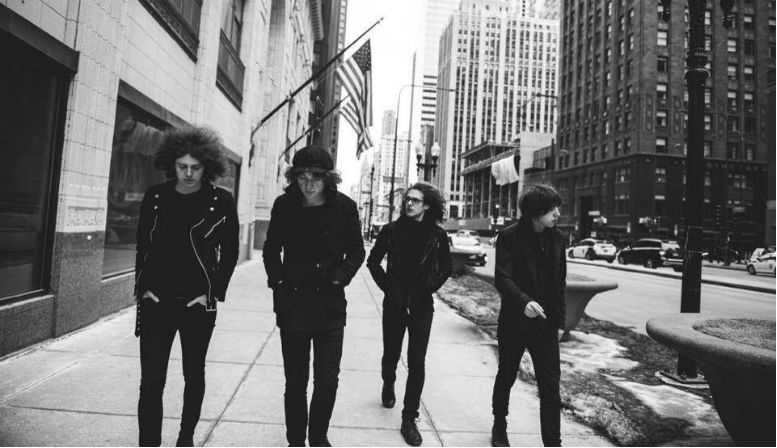 Hailing from North Wales guitar-based quartet Catfish and the Bottlemen – Van McCann (lead vocals, guitar), Johnny Bond (lead guitar), Benji Blakeway (bass) and Bob Hall (drums) – is one of the fastest rising bands in the UK. Following their sold-out spring tour of the U.S., the band will kick off a new U.S. headline tour June 9 at the Varsity Theater in Minneapolis.

Here’s the video for their top tune ‘Hourglass’ featuring Ewan McGregor, taken from their massive debut album ‘The Balcony’.

Virgin Records with the band’s label, Communion Records US, and Capitol Music Group is releasing the band’s new single ‘Cocoon’ in the US.

Frontman Van McCann told Noisey: “I wrote it [“Cocoon”] in New York and it reminds me of feeling like the luckiest man in the world. A week before that, I didn’t have a job, I had no money to my name. And then we got signed and I was in New York writing songs.” 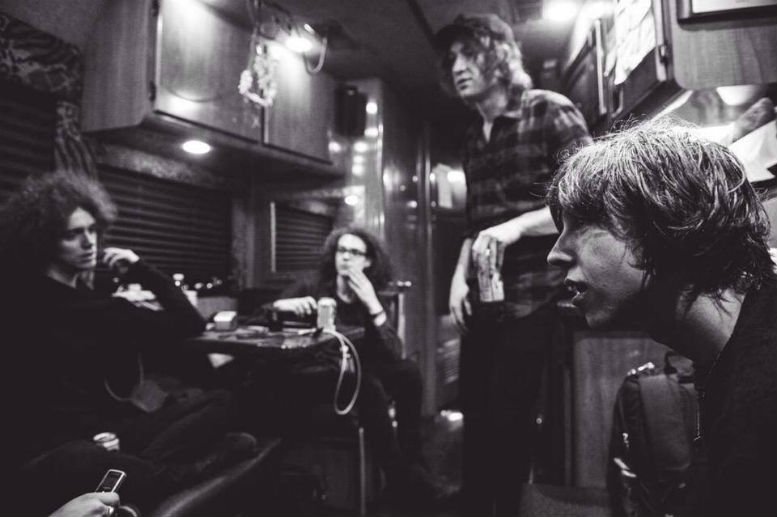