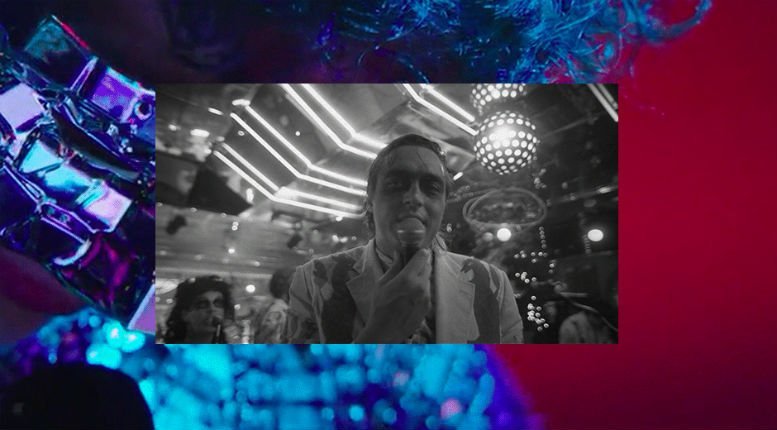 This autumn, Grammy Award-winning band Arcade Fire will release their first feature film, The Reflektor Tapes, coming to cinemas around the world from September 24th for a limited time only.
To get a first look of the film, Arcade Fire share an exclusive new music video for the track ‘Porno’, created by Kahlil Joseph and featuring footage from The Reflektor Tapes.
Speaking about the film the band say: “There were parts of the Reflektor tour where I think we, Arcade Fire, came the closest in our careers to putting on stage what we imagined in our heads. We were insanely lucky to have Kahlil Joseph documenting from the very beginning.” 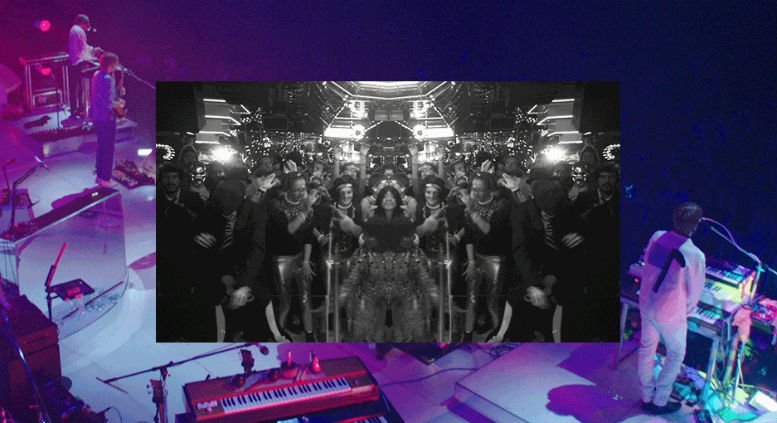 Arcade Fire’s ‘The Reflektor Tapes’ is directed by Kahlil Joseph and produced by Pulse Films and What Matters Most. The unique and fascinating cinematic experience is coming to cinemas around the world from September 24th for a limited time only.

The Reflektor Tapes, has been confirmed for inclusion in the 2015 Toronto International Film Festival, which commences September 10th. The screening on September 12th will be the worldwide premiere.