Arcade Fire return this summer to play their first European live dates since 2007 including a headline slot at OXEGEN.

Following the release of their Grammy nominated albums Funeral and Neon Bible, Arcade Fire have toured Europe extensively. The band and their releases topped â€œBest of Decadeâ€ polls around the world â€“ with Funeral charting at Number 6 on Rolling Stoneâ€™s 100 Best Albums of The Decade. 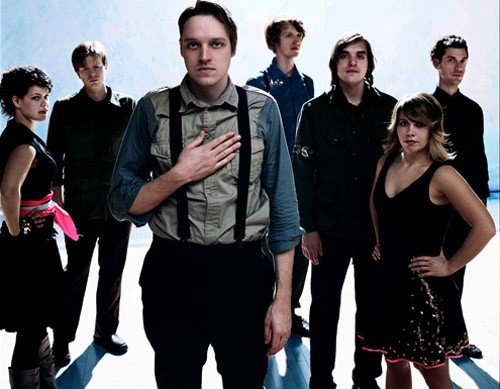 2007 saw the band play other major international music festivals including, Coachella, Glastonbury, Reading and Rock en Seine, and a US tour with LCD Soundsystem which culminated in a 30,000 capacity show on Randallâ€™s Island in New York.

â€œthe Arcade Fire produce a sound so explosive you fear the crackling speakers might rupture,â€ The Guardian 2007.

Arcade Fire are renowned for their breathtaking live performances and the last time they were in Ireland, their two shows at the Phoenix Park sold out 20,000 tickets in a matter of minutes. Itâ€™s a performance that promises to be unmissable! 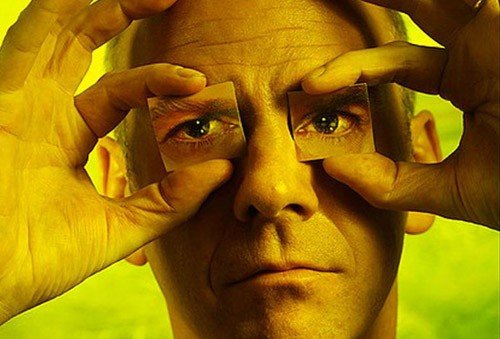 Heâ€™s won two Brit Awards as a solo artist and in 2007 received an Ivor Novello Award for â€˜outstanding contribution to British musicâ€™.

Most recently, heâ€™s collaborated with David Byrne on concept album â€˜Here Lies Loveâ€™ which features Santigold and Martha Wainwright and is released in April.


Winner of Best Overseas Festival 2009 at the UK Festival Awards, OXEGEN returns to Punchestown Racecourse from Thursday 8thâ€“Sunday 11th July and the line-up is already shaping up to be one of our strongest and most diverse ever!

Just like previous years, we asked you to tell us who you most wanted to see and weâ€™ve brought together a bill full of your favourite artists.


Ticket Info…
Tickets will go on general release this Friday 12th March 2010 at 8am nationwide and prices remain unchanged since 2008 with a 3 day camping ticket costing 224.50 Euro (incl booking fee).

The OXEGEN campsite will open on Thursday where thereâ€™ll be some fantastic entertainment on The Thursday Night Live Stage in the new Campsite Village. If you want to start the party early, for an extra â‚¬20 you can purchase a 4 day camping ticket which includes your Thursday campsite stay.

Flexible Paymentâ€¦
Spread the cost of your ticket… at no extra charge! Pay a â‚¬120 deposit to secure your ticket and then pay the remaining balance before 30th April 2010. Available via local ticket outlets, 24hr telephone lines and online. Youâ€™ll be issued a receipt on payment and tickets will then be issued on payment of the balance outstanding. More details at oxegen.ie.

OXEGEN is subject to license and tickets are available on a first come first served basis. Donâ€™t forget that to encourage car pooling, one free car pass will be issued with every 4 tickets purchased.

Choose Public Transport…
Last year, more of you than ever before chose public transport and weâ€™re urging you to leave the car at home again this year. Priority is given to buses both to and from the festival site and both Dublin Bus and Bus Eireann provide services. For more details, visit oxegen.ie