Fashion fads come and go – some more crazy than others. Take double denim for example, sported by Britney and Justin at the 2001 AMAs or the infamous platform trainers worn by girl bands of the nineties. 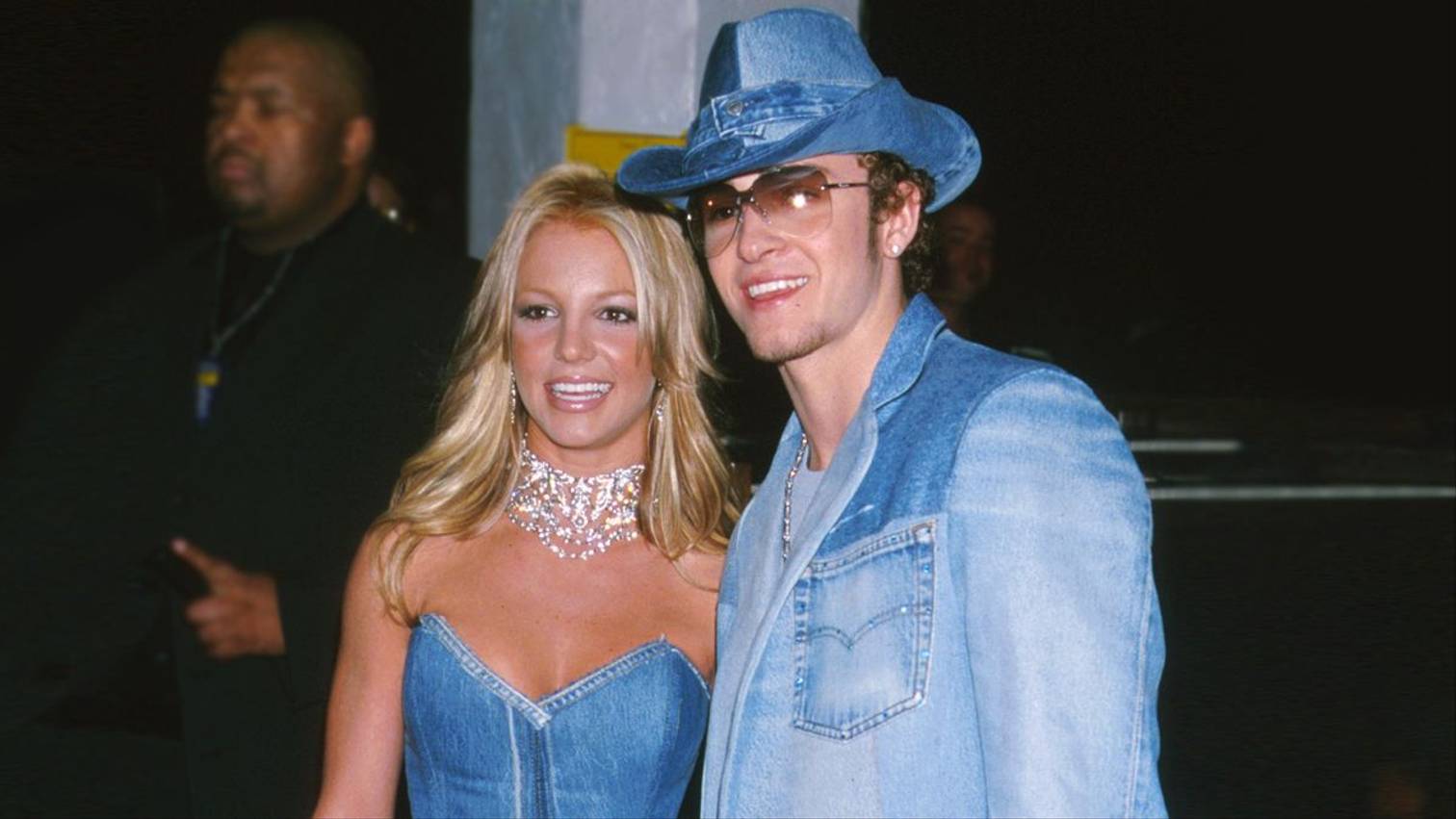 We investigate quirky fashion trends from over the years and how they began:

Take it to the top

Madonna was one of the people who made underwear acceptable as outerwear in the nineties. One of the most iconic outfits that she did this with was her cone-shaped corset designed by Jean Paul Gaultier (thankfully, this garment never met the high street).

Lindsay Lohan was also once seen on the catwalk with a black corset top layered over a white shirt — paired with a bootcut jean of course. In 2018, we’ve seen the Kardashians bring the trend back with a ‘mini corset’ worn around the waist to show off curves over a loose shirt dress. 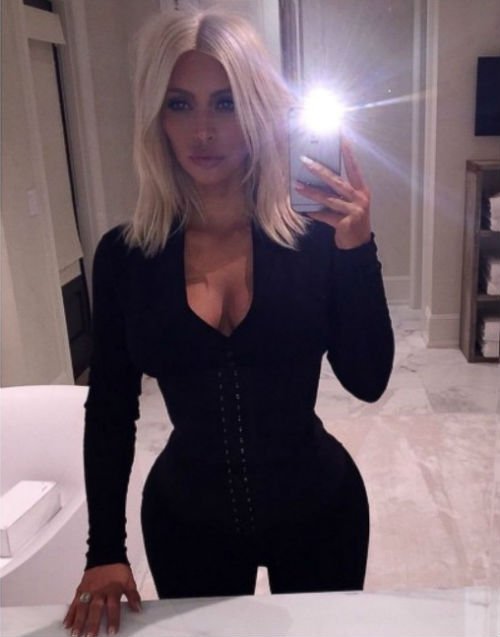 Other celebrity influencers have also taken on the trend, although they’re not as big as some of the trends we’ve seen. Then there were the denim overalls. A low-maintenance look made famous by the Fresh Prince and other nineties celebs. If you wanted to look uber cool, you’d wear it with one strap undone.

Cropped and tapered trousers are all the rage of late, and it was popular between the nineties and mid-noughties too. For a jean — pedal pushers were definitely in and they were either denim or a pale pastel shade. This denim trend was rocked by fashionistas at the time including the Spice Girls and Christina Aguilera.

It seems this one is coming back around too, with many celebrities sporting their designer cropped jeans – Jennifer Lawrence wore them with heels and a sheer top for Dior’s SS17 Paris show and Selena Gomez has been spotted in a pair, teamed with patent loafers and a casual white shirt. Similarly, Citizens of Humanity jeans remain popular in cropped and boyfriend styles. 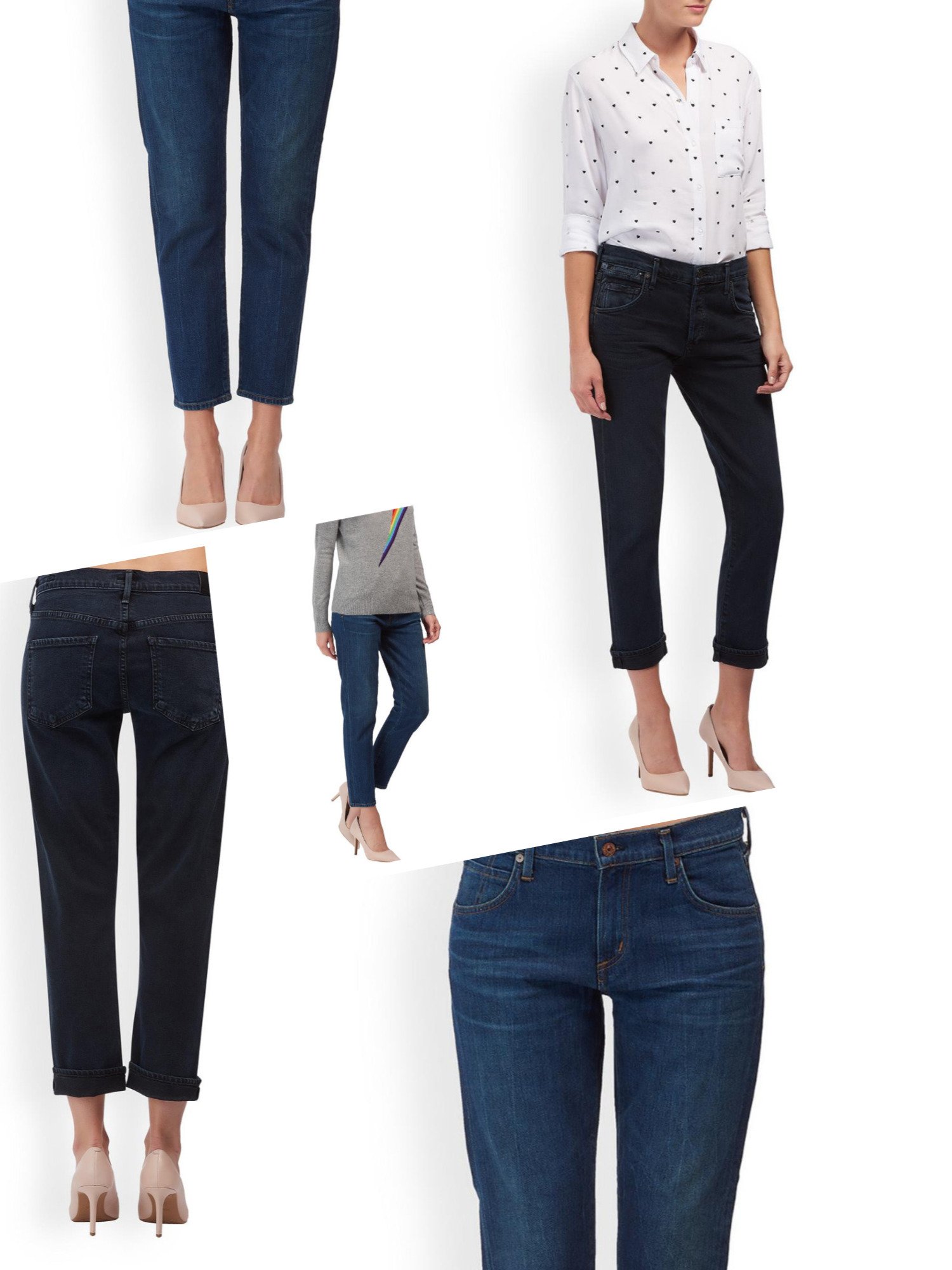 Another popular style was cropped combat trousers. British girl band, All Saints, was a fan of this fad and rocked cargo pants, crop tops (having your midriff on show in the 90s was compulsory too, apparently) and trainers with the tongue out of the trouser leg.

Bella Hadid is a big fan of the combat trouser today, often spotted wearing a pair with heels and a cropped top or jacket.

Then there were two-piece tracksuits — remember velour Juicy Couture? It was Britney Spears, Jennifer Lopez and Paris Hilton who started this trend off. Britney even had her bridal party dressed in two-piece tracksuits ahead of her wedding to Kevin Federline. Then, they became slightly over-worn by more Z-list celebs and fell off the radar… 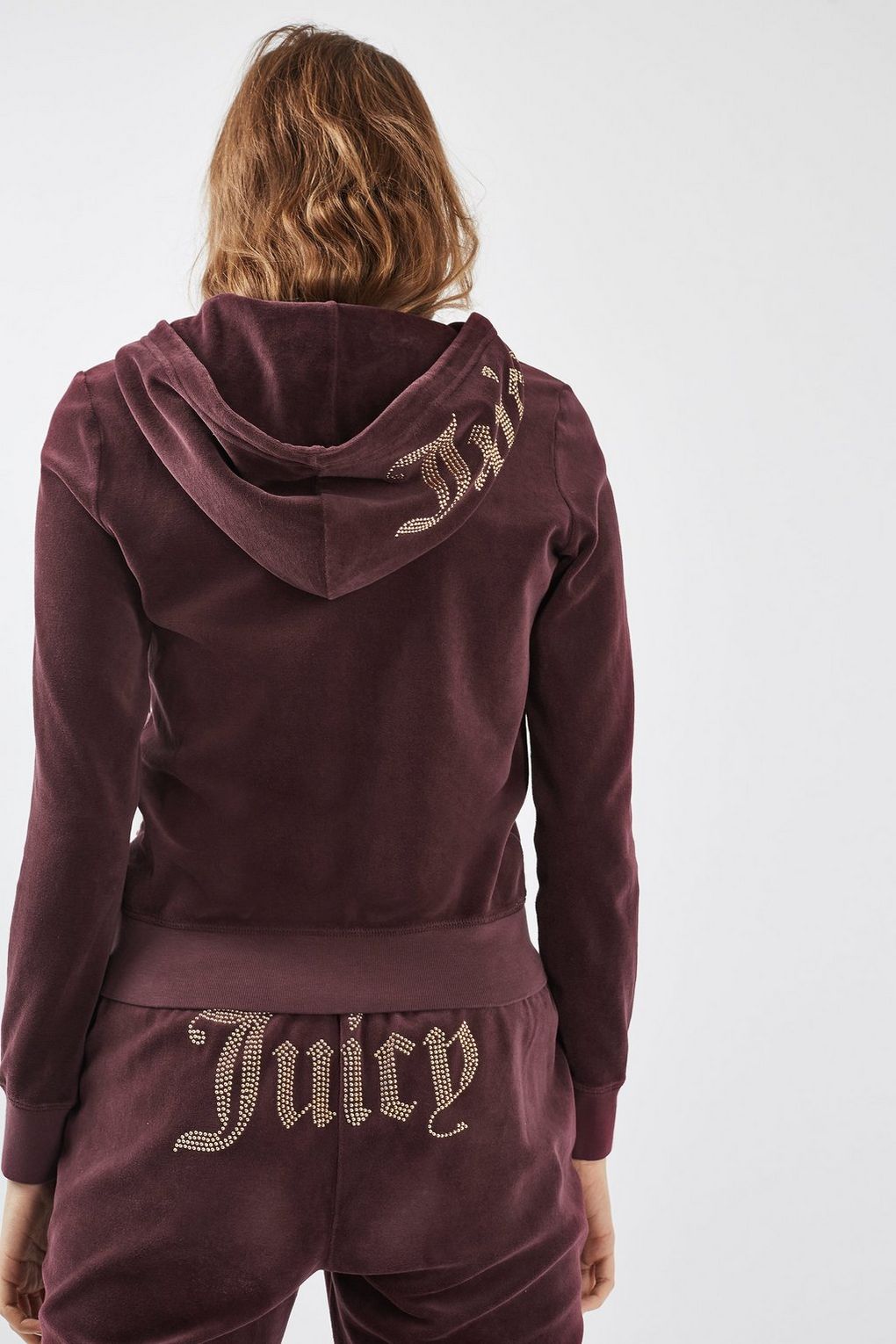 Platformed trainers are still a big trend today — but when did they become popular? This trend was again started by every girl’s fashion icons — the Spice Girls. Whether they were white tennis shoes, lace-up boots or sandals, they had to have a huge platform to allow you to stomp around. We’ve seen this trend return with Rihanna’s range of Puma platformed trainers and (for something more alternative) Gucci’s rainbow platform metallic sneakers that are currently on sale.

And, we can’t forget about jelly shoes. It is thought that they were invented due to a leather shortage during World War II, leading to a French shoemaker creating shoes from plastic. This is one of the trends that has come and gone throughout the years, with a surge of the shoes in 2002 and another rise to popularity in 2009.

As we’ve mentioned, many of the above fashion trends are being sported by celebrities today, as they were when they began. And, current designers aren’t ignoring the trends either. Gucci and other fashion designers released their own version of ‘sliders’ this year — a slip-on sandal that some people choose to wear with socks… 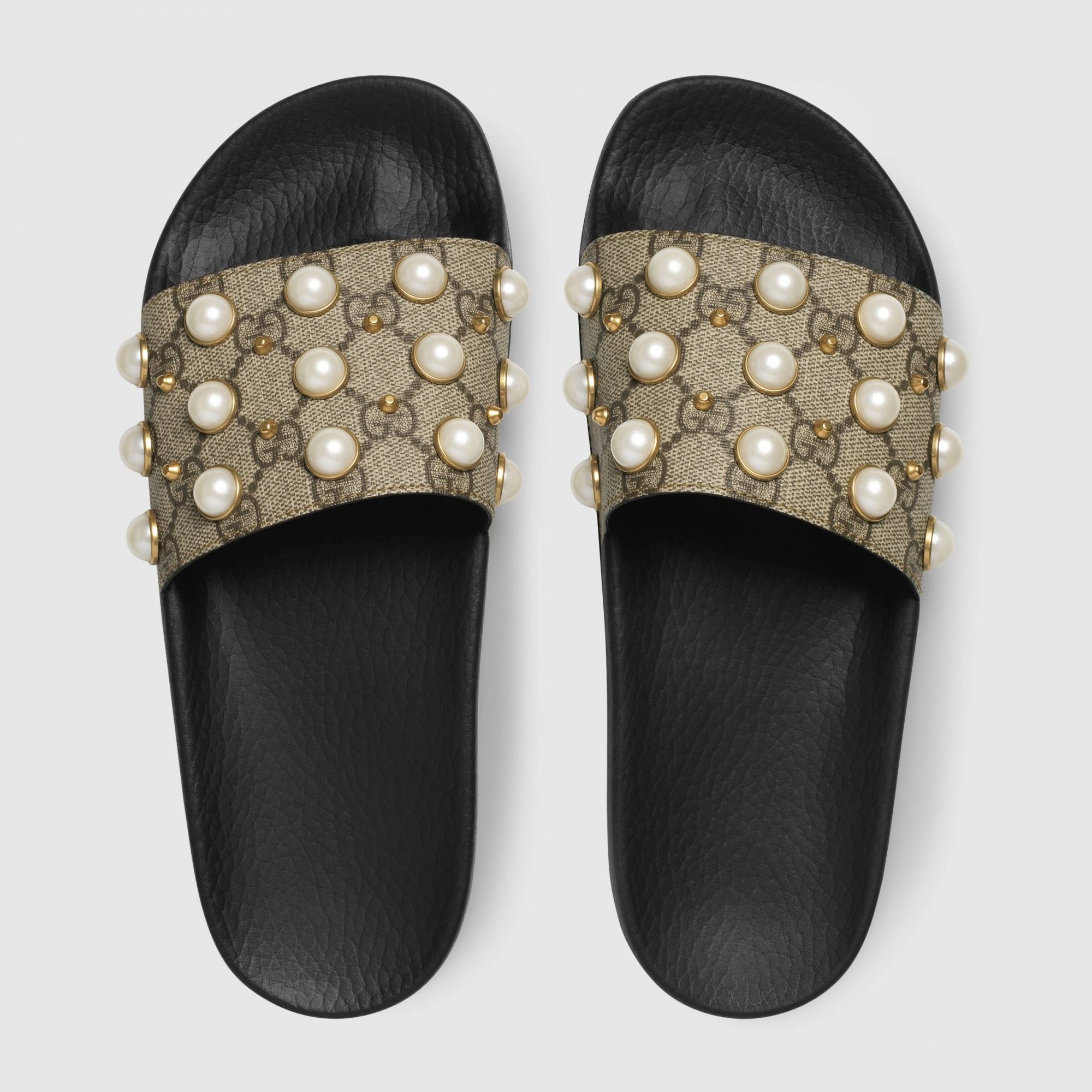 Then there are bandanas which were a must-have accessory in the nineties. Worn as a headband, a scarf, or as a shirt — so versatile! We’ve seen them back a comeback in recent years too and denim brand, R13 brought them back for their AW18 runway show. 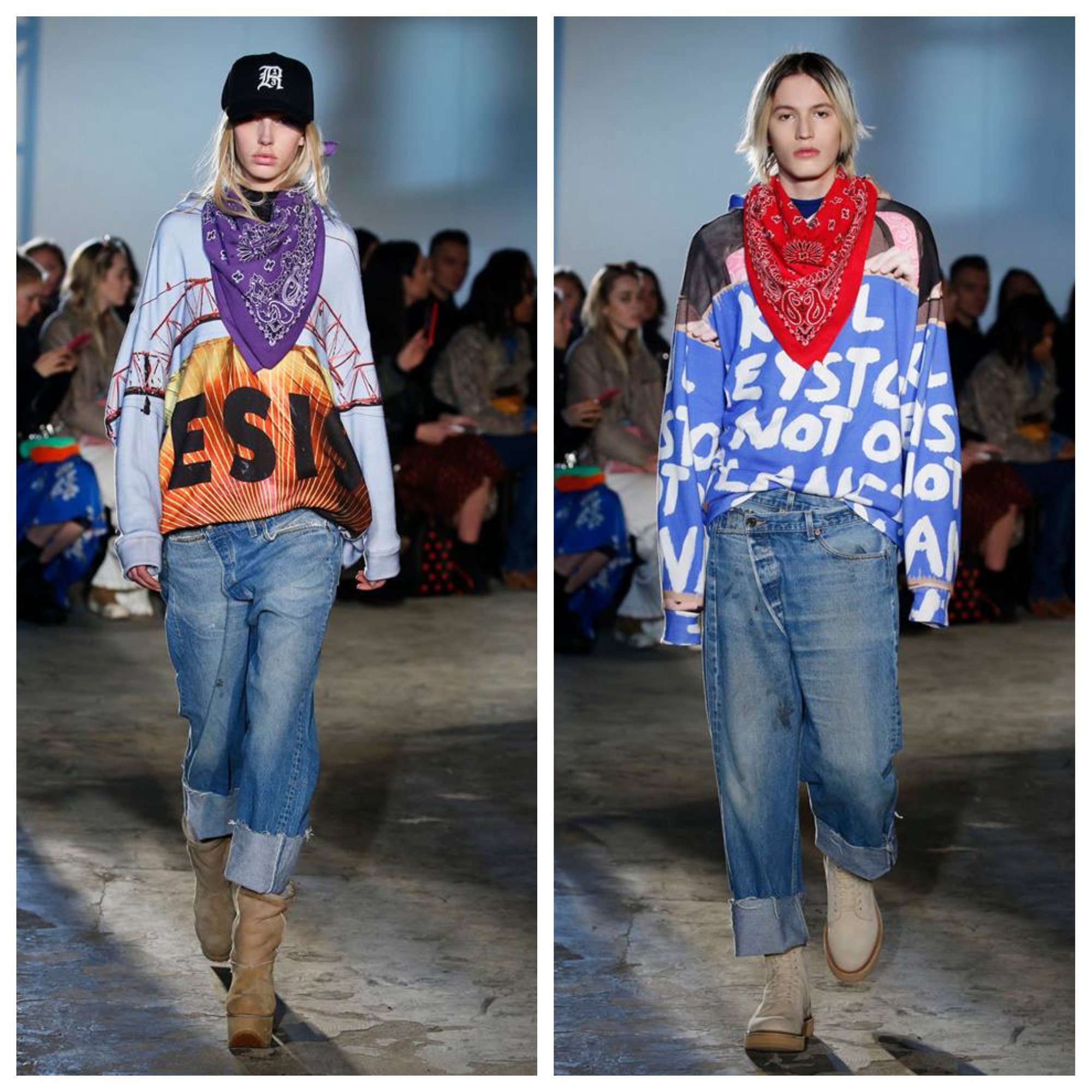 Bum bags (or fanny packs) were another big hit back in the 1990s. Although people may have made a joke out of them, people realised they were super practical and not only are they popular with festival-goers but big brands such as Gucci have released their own version of the accessory — officially making them cool again. 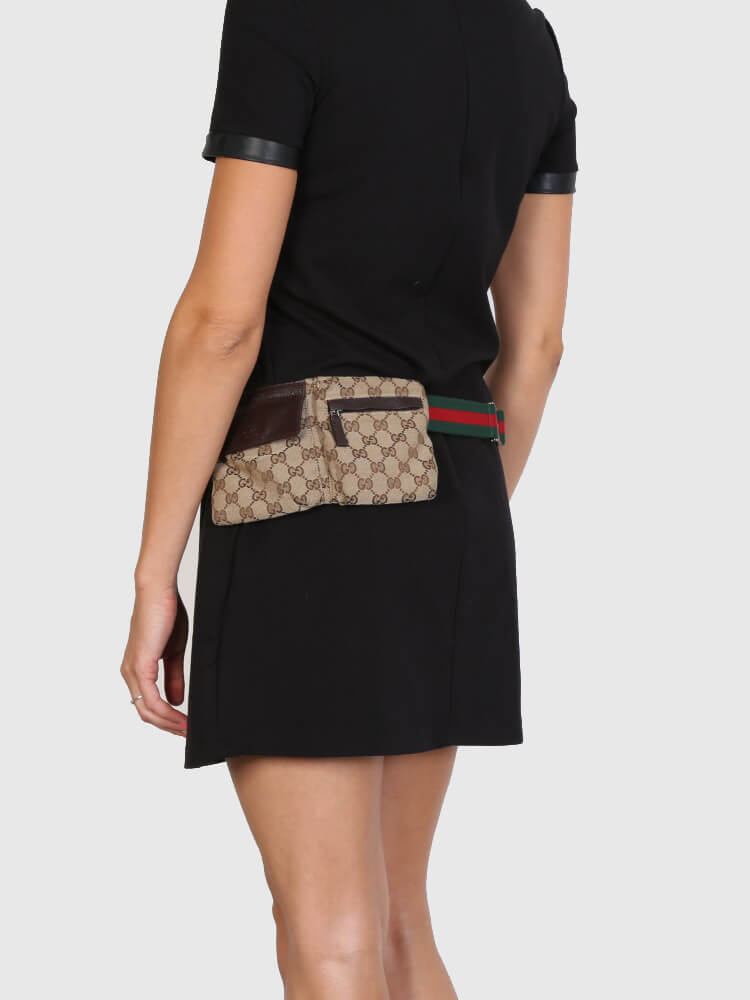 And, quirky trends are still set to make their mark on future fashion trends. Take some of the SS19 shows for example. Michael Kors’ SS18 show saw many of his models sporting a big nineties eyewear trend — cat eye sunglasses, along with platform shoes.

And, Alexander Wang’s show featured the classic bum bag, hinting that it’s not going out of fashion just yet.