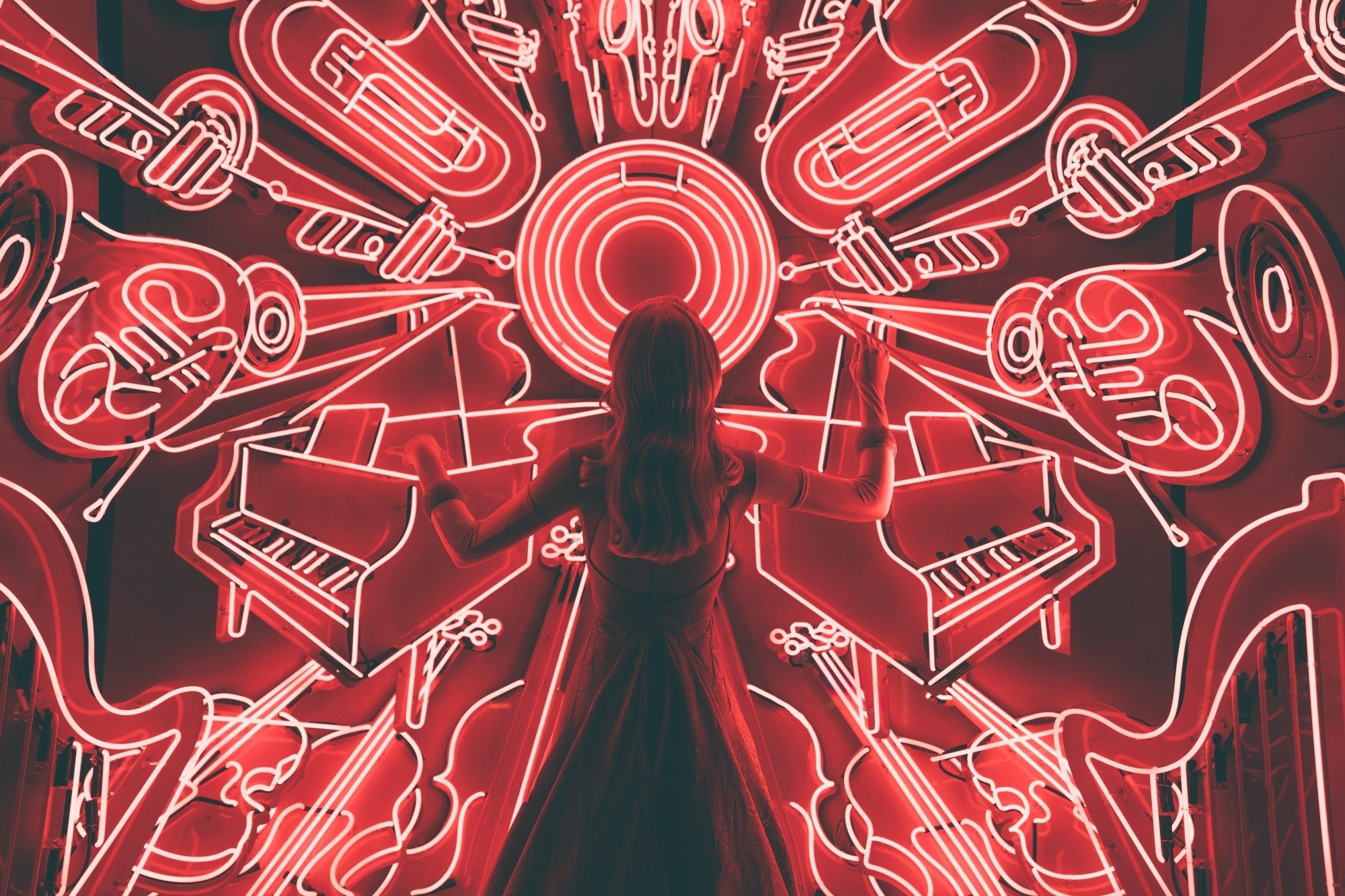 On average, teens listen and watch music for more time than they spend with their friends outside school. Music is critical to teenagers since it alters their moods, dominates their conversations and determines much of their slag. Teens use music for various reasons like gaining information regarding adult world, facilitate friendships in gatherings, and withdrawing from social contact. Music is so powerful that teenagers have become a critical segment of the target market. The face of music keeps on changing, and music producers have to remain aware of the latest trends. Teenagers form a significant part of music consumers which makes it important to understand their tastes and preferences. Let us learn more about the kind of music that is popular among teens by identifying the top 5 music genres.

Rock music emerged in the U.S. in the 1950s as “rock and roll” and developed into different styles later. Initially, rock was characterized by the musical experimentation of drugs. In the 1950s, young people embraced rick music because it allowed then to rebel from the norms of society. During this time, society emphasized more on conformity hence rock music allowed young people to have an alternative way of life. Over the years, rock music has continued to serve the same purpose. It has offered young people an opportunity to express themselves to society. You can find more details about the history of rock music from already written essays for sale.

In the U.S., 28% of teenagers aged 16-19 consume rock music. The genre has remained popular among teens today because:

EDM is also known as dance music. It consists of percussive electronic music that is popular in night clubs. EDM is majorly for DJs, who use it to create seamless selections of tracks. Dance music has its origin in the late 1980s and early 1990s. During this time, raving and club culture emerged. Individuals would go to night clubs to have a good time. While dance culture was not acceptable during those days, more young people embraced it.

Dance music is popular among teenagers because of the American rave culture. More individuals want to party in clubs, which has made it possible for DJs to create dance mixes. Additionally, EDM gets everyone on the dance floor. Teenagers love something that engages them. They can dance alongside beats, which offers them the freedom they need.

Pop music is among popular music for teenagers. This genre of music draws elements from both folk and fine arts music. In the U.S., 52% of teens aged 16-19 consume pop music. The following characteristics of pop music make it popular among teenagers.

Hip hop music was pioneered majorly by African-American youth in New York. In the 1970s. The genre quickly spread across the rest of the U.S. and the rest of the world. In earlier days, fans were astonished by the ability of the hip hop artists to create new sounds based on the music that was already existing. These artists were responsible for creating a new way of composing, which revolutionized the recording of music. The digital remix world exists today majorly because of hip hop artists. In other countries, hip hop music because popular such that artists in those countries started writing songs on their languages, indicating the influence the genre had.

Rap music remains among the top genres of music genres for teens. The genre emphasizes vocal delivery that is usually done over a backup beat. Rap music genre includes content, rhythm, and the delivery of the song. Rap is an ingredient of hip-hop and can be performed with a beatboxer or without any accomplishment. Due to its close association with hip-hop music, some individuals use the terms hip-hop and rap interchangeably.

Rap music, like hip-hop, has controversies that attract teenagers to the genre. Experts at perfectessay not that a majority of rappers have been criticized for lyrics that glorify drugs, violence, and of women. Teenagers are attracted to such controversial lyrics. Additionally, the global appeal of rap music has enabled it to reach a wide audience. The Internet has made it possible to distribute content to different parts of the world. Rap music continues to appeal to more teenagers, who form a significant part of the target audience.

Conclusively, examining popular music for teens is essential. It offers an overview of the consumption of music among this age group. Producers and artists need to know their target market well. By highlighting the five genres of music that are popular among teens, individuals are in a better position to determine the kind of music they need to produce to reach teens. Music is a powerful tool that can be used to influence the lives of people. Teenagers are huge consumers of music which makes them an essential market that

About the author: Cody Rhodes is a learning specialist at essayzoo.org, he designs and delivers learning initiatives (both in class and online) for a global and internal audience. He is responsible for on-going development, delivery and maintenance of training. He has the ability to manage competing priorities to execute on time-sensitive deliverables within a changing environment. He contributes in continually improving team’s processes and standards and works as a member of the team to assist with team initiatives.