The young film director, Vicky Jewson, caused quite a stir in Hyde Park today as 20 women stripped off all their clothing and rode through Hyde Park naked.

Frances Milner, Director of Fundraising for Maggie’s Centre, commented: What Vicky has done is fantastic. We are over the moon that Vicky is supporting our charity. 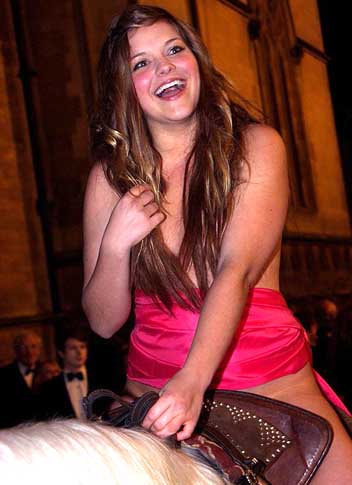 The naked ride was led by Libby Jewson (20), who plays Penny in the film Lady Godiva.

This is the second time Libby has stripped off for the film as she famously rode naked on horseback through Oxford at the Premiere of Lady Godiva in January.

Libby said: The second time was definitely not as daunting. Once your clothes are off and you’re up it’s actually quite exhilarating. I definitely recommend it. 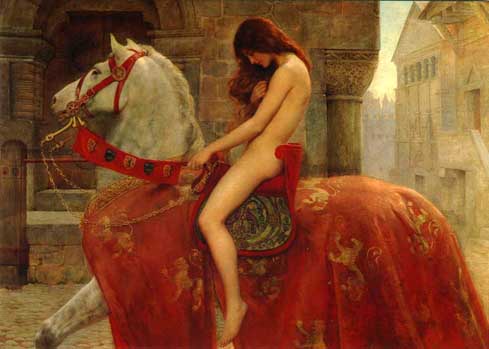 Women from all over the UK took part. Amongst the naked riders was Oxford’s 107.9 FM Girls Talk presenter, Rosie Tratt, who gallantly volunteered to partake in the campaign. Rosie commented: I can’t believe I actually did it. It was one of the most outrageous and exciting things I have ever done.

Vicky’s film Lady Godiva, a modern day take on tale about one girl’s triumph over adversity, is out now, and the DVD can be found in Asda, Woolworth’s and HMV stores.