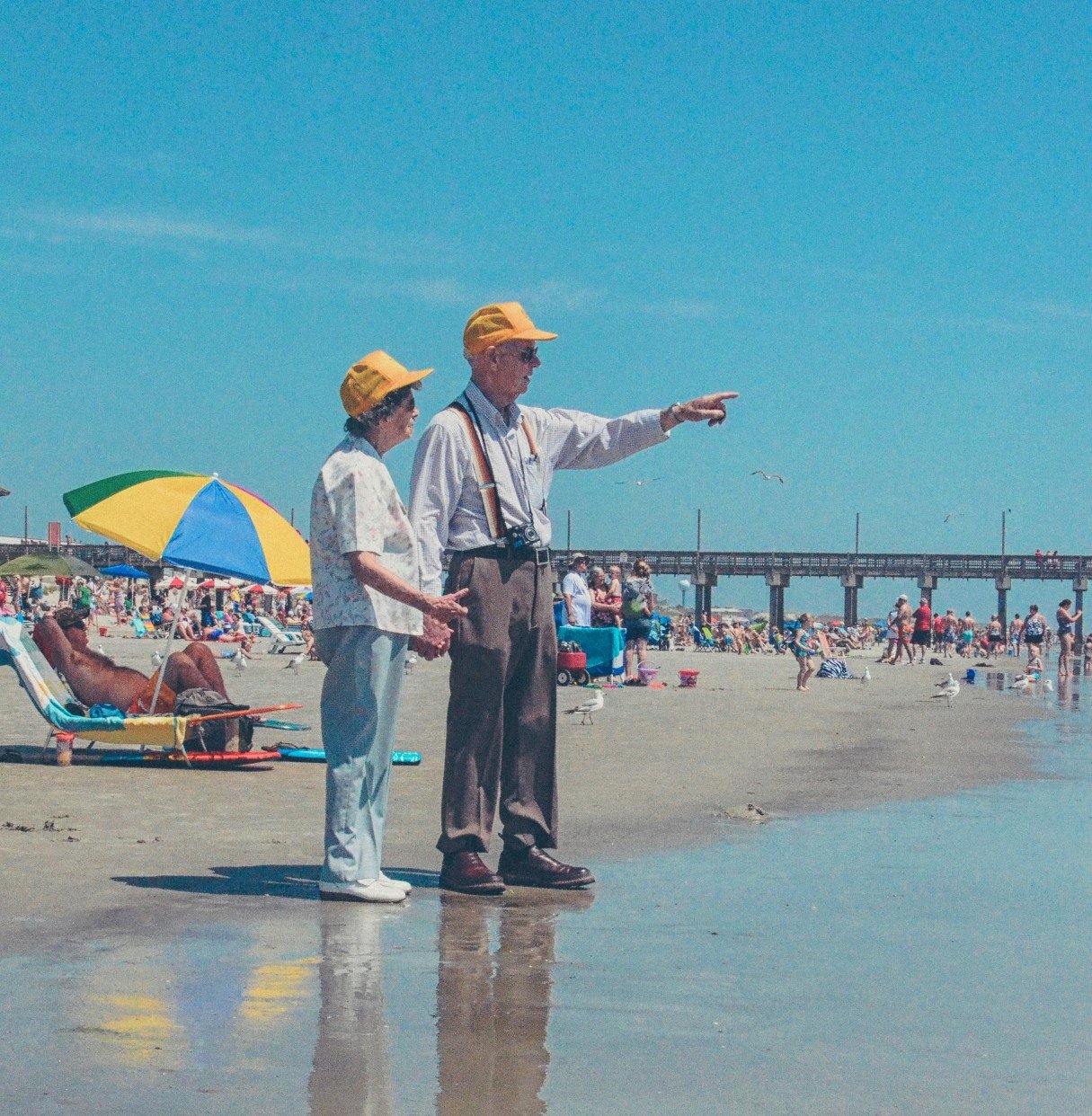 Have you noticed the trend of the last year that is continuing into 2021? Nostalgia has been the focus for many industries in the UK, which isn’t surprising given how we have spent the last year. Nostalgia is defined by the Oxford Dictionary as “a sentimental longing or wistful affection for a period in the past”, which likely arose as we spent months in lockdown wishing for the good old days of freedom and making fun memories.

Nostalgia is appearing in all areas – retro fashion, music, makeup, even social media! Apps are getting involved in creating nostalgic features such as Snapchat Memories and Spotify Wrapped over the last few years. According to psychological research, thinking of positive memories that we experienced release chemicals that make us feel good. It’s a scientific fact! In simple terms, that is why nostalgia is helping us through tough and difficult times of a pandemic, reminding us of days that will once again return.

Here, we decided to look into which decade different regions in the UK are missing the most in terms of music and fashion, using Google search data from 1st February 2020 to 31st January 2021.

Fashion is always being recycled. Trends that we see on the rails today were likely introduced three or four decades before and took the world by storm at the time – the successful ones, anyway. There are some – low rise jeans, we’re looking at you – that can remain in the past. Fashion will always be nostalgic, with each season’s trends taking some influence from the past.

1980s was the most popular decade for fashion in the South West, with 33,100 searches. The 1980s fashion landscape was shaped as a result of decades of rebelling and innovating during the 50s and 60s. During these times, fashion took a rather radical turn, moving swiftly from shapeless post-war fashion following fabric rations to new shapely and cinched silhouettes accessible to the everyday woman. The Swinging Sixties reflected a social movement of liberation and revealing more skin with clothing like miniskirts, which we still see as a wardrobe staple.

This paved the way for 1980s fashion. Think bold colours, exaggerated silhouettes, power shoulders, hair scrunchies, and leather jackets. Sportswear and leisurewear became popular too, which paved the way for a new generation of gym clothing today that we wear even when we aren’t working out.

The 1990s was the most popular decade for fashion in the East of England, with 33,100 searches. The Spice Girls, flip phones, boob tubes, capri pants, crimped hair – the 1990s was one of the most iconic decades for fashion which very much exists today. Less do we see elements of influence and certain styles adopted for the modern garment, but entire replicas of the 90s fashion. Velour tracksuits are back, clunky trainers, bum bags, rectangle opaque sunglasses, slip dresses, mom jeans – signs of happier and nostalgic times.

The 1970s was the third most popular decade for fashion and was most popular in the South West of England with 18,100 searches. When we think of the 70s, we think of flared trousers, tie-dye, and women’s sandals. Skirts got shorter and boots got longer.

The impact of music

Music is a strong stimulus that transports us back to a powerful memory, similar to the sense of smell. This could be a very plausible reason for why you’ve been listening to old songs the last year.

The most popular decade for music was the 1980s for those in Wales, with 33,100 searches for “80s music”. The 1980s saw the new generation of electronic music, like synthpop, and punk. For example, New Order’s Blue Monday was the first of its kind and has been found in an online survey from NME, is the top-selling 12″ vinyl of all time. Blue Monday’s influence is still apparent today, influencing decades of subsequent dance music. The 1980’s changed music forever, evolving from a band-dominated industry to pop music.

The 1970s was the second most popular decade for music, with there being the most searches in Wales with 12,100 searches. Life in the 70s slowed down after the Swinging Sixties, with culture thriving and a new era of musicians. David Bowie’s androgynous appearance on Top of the Pops in 1972 with a new celebrity image and musical talent helped shaped the music environment of that decade. Bowie was certainly considered one of the most important musicians at the time which still resonates today.

The 1960s was the third most popular for music with 9,900 searches in Wales. The 1960s were defined by the likes of The Beatles, The Who, The Monkees, Rolling Stones, and The Beach Boys, all of which are being listened to by the teenagers of today. The Beatles had a tremendous cultural impact. The band influenced generations to come, continuing to have a profound impact on music – changing the way it was being made and encouraging other artists to experiment too. Most music discussed previously will have had a heavy influence from The Beatles, especially rock and psychedelic music.

Fashion and music are two of the most nostalgic industries that one can have fun with. These trends help remind us of happier, simpler times.