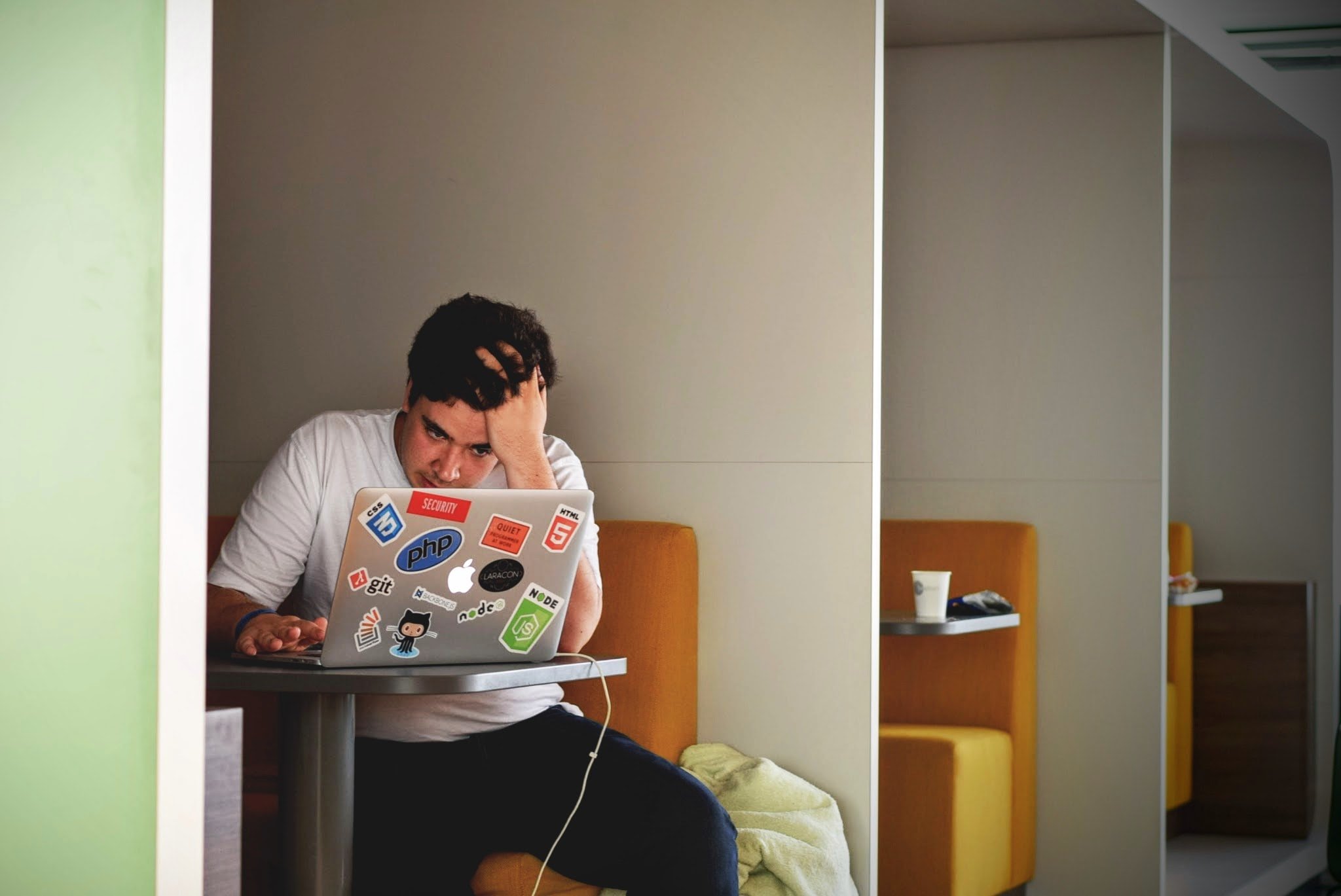 Do you ever sit down at your desk in the morning and think to yourself, ‘What am I doing here? I don’t belong in this job. Am I a fraud??’

Well, if you do, you’ll be glad to know that you’re not alone.

62% of UK adults experience what is more commonly known as ‘imposter syndrome’. But what is it?

A feeling that your accomplishments have occurred due to luck or good fortune, as opposed to your natural talent and ability, imposter syndrome is a theory that was first identified back in 1978.

Pauline Rose Clance and Suzanne Innes detailed in a psychology paper that imposter syndrome was something uniquely experienced within women. However, since then, further research has noted that this is something felt in men too — as the previous value suggests.

Different individuals experience imposter syndrome in different ways, purely dependent on the person and the circumstance in which they find themselves in.

In this article, we look at the different types of personalities that develop the aforementioned syndrome and go on to delve into five different ways it can be combated, helping you don your black suit trousers with pride and confidence in the morning.

These are people who continually push themselves to breaking point in an attempt to prove that they aren’t imposters. Success is the only measurement they know, and they begin to get stressed when they aren’t experiencing it.

These people feel as if they have to do everything on their own as asking for help is a sign of weakness, acceptance of defeat, and ultimately, an admittance that they are a fraud.

These people are accustomed to taking things in their stride. When they find something too difficult or struggle to complete a task, they automatically assume that they aren’t good enough.

They want to know everything and without it they are afraid to suggest their opinion or take otherwise calculated risks. They will refrain from putting themselves forward with a task that sits beyond their level of guaranteed expertise in fear of looking stupid.

With this group, it’s 100 per cent or nothing at all. There could be one suggested amendment to a 200-page document, and they would take this as a failed project, feeling unaccomplished.

But, what causes these feelings of inadequacy?

How to combat these feelings of discontent?

The first thing you need to do is talk about how you feel. As we’ve previously noted, more than 60 percent of the UK population experience the same feelings. A problem shared is a problem halved after all.

There is no denying that every once in a while, we get out of our depth — we’re only human at the end of the day. Realistically, you wouldn’t be able to learn if you didn’t have to, once in a while, step beyond the boundaries of your comfort zone. Accept that sometimes you will have to hold your hands up and say, ‘I’m stuck’, and things will get a whole lot easier.

Sometimes, for someone with imposter syndrome, the difficulty is not being able to appreciate success and recognize when they have performed well. This is particularly true for those who fall into the ‘perfectionist’ category. In order to overcome this dissatisfaction, you need to take a step back every now and again, realize your achievement, and pat yourself on the back.

Create an image in your head of success

Think of a changing room before a cup final. Beyond the 90 minutes, if we choose to focus our attention on football for example, the image in the mind of the players is one of glory. Visualise lifting the hypothetical trophy and don’t fixate on being branded as a ‘fraud’ along the way.

Do you think that the great leaders and winners of yesteryear, whether it be in business or politics, succeeded alone?

No, is the answer. Winston Churchill was backed by the support of a nation, while Bill Gates was aided by the creativity and innovation of a strong organization. Asking for help is by no means an acceptance of defeat. On the contrary, asking for help is identification within that means you understand you have more scope to learn.

Professor Sir Cary Cooper is a psychologist on organizational and workplace psychology, and he points to the fact that imposter syndrome can have a particularly adverse effect on performance.

Cooper proposes: “Imposter syndrome can inhibit productivity and seriously impact an individual’s career progression”. However, he follows up with: “By regularly reminding yourself of your achievements and recent wins, you can put your feelings of self-doubt into context.”

You will almost never find a situation where a potluck is a sole reason behind your current position.