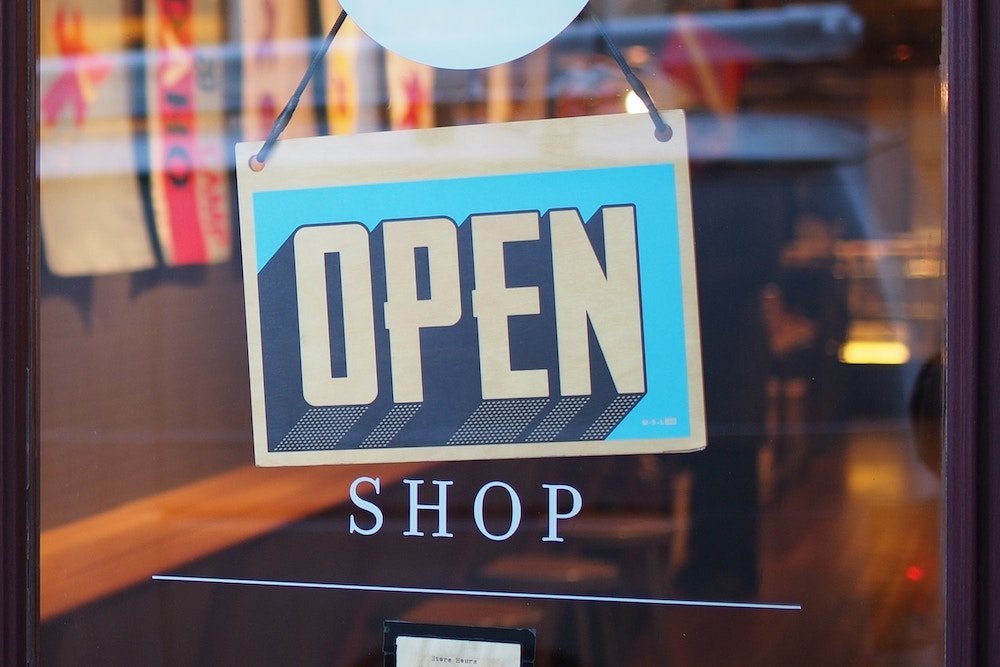 As time goes on, the way things are conducted change. Whether this is to keep up with changing times or to reinvent the way things are done, industries must adapt, evolve, and innovate. Something that is no stranger to change is shopping habits. In 2017, the Office for National Statistics reported that consumers spent around £366 billion.

Significant change has been demonstrated in consumer behaviour and subsequently retail — ranging from technological advances to consumer expectation. In this article, we’ll look at the different shopping habits consumers have experienced over the years.

The UK is home to the world’s third largest ecommerce market in the world. At the end of 2019, statistics show that roughly 19 cent of retail transactions were conducted online. But it wasn’t always like this.

Just over a decade ago, the high street was where shopping mainly occurred. Back to a simpler time when Donald Trump was just another celebrity with a questionable tan and people did their dating face-to-face rather than on Tinder, in 2006, a mere 2.8 per cent of sales occurred online. The internet has opened a whole new avenue of shopping experiences, changing our high streets forever. Even food shopping is done online — online grocery shopping is one of the fastest growing retail channels. The UK is forecasted to be the world’s second largest online grocery market in 2020, following China.

With stores being accessible at our literal fingertips, why wouldn’t we online shop?

Research by Royal Mail found that most of the online shopping was conducted on smartphones throughout the day, with use peaking on laptops in the evening. The study also found that 22 per cent of consumers are likely to purchase something after seeing it on social media, particularly with young shoppers and women.

Not only is it convenient to shop online, but there are new options created to facilitate this behaviour — free delivery, try-before-you-buy schemes, discount codes. That slim fit shirt that you wanted but the store is 30 miles away? Order it online.

A major current trend within shopping habits at the moment is definitely a reflection of the current concerns of the planet — the environment. A report by Critero found that the psychological motivation behind shopping is based around the premise of ‘green’ consumerism. The sustainable food and drink market grew around 9.7 per cent, being one of the fastest growing sectors of UK retail.

Consumers are actively looking for greener alternatives from the typical brands they’re purchasing from, with the internet and social media exposing companies for their large carbon footprint. For example, a recent article by The Guardian reported that Coca-Cola is the world’s largest plastics polluter for the second year in a row. Around half of UK shoppers are inclined to make informed decisions and purchase from brands who are transparent about their processes and openly publish their ethical contributions. From Gregg’s vegan sausage roll to Topshop’s vegan shoe line, shopping habits are shifting towards ethical consciousness and vegan products are trending.

Corporate transparency also ties into the fact that consumers are less brand loyal than ever before. With information and reviews available online combined with the ability to compare prices, customers are better equipped to switch between brands quickly and smartly.

Bad customer experiences aren’t the top reason for brand switching, 62 per cent switched in the last year simply because another brand interested them. Consumers are more curious and are willing to try new things — why would you stick with one brand when you can try them all?

Online shopping, but at night. While it’s beyond us why anyone would be doing anything but catching up on those important zzzs between these hours, data from John Lewis found that one in 15 online transactions are made between the hours of midnight and 6am. Although this might not sound like an awful lot, it’s an increase of 23 per cent from 2018.

More women are shopping online in the middle of the night than men. And it’s hardly surprising, with there being no closing times on ecommerce and millions of websites to browse.

Shopping habits have certainly changed over the years, with the internet boosting sales as well as trends in environmental concern. It’s hard to imagine how we’ll be shopping in the next 50 years. Maybe we’ll just 3D print everything at home?