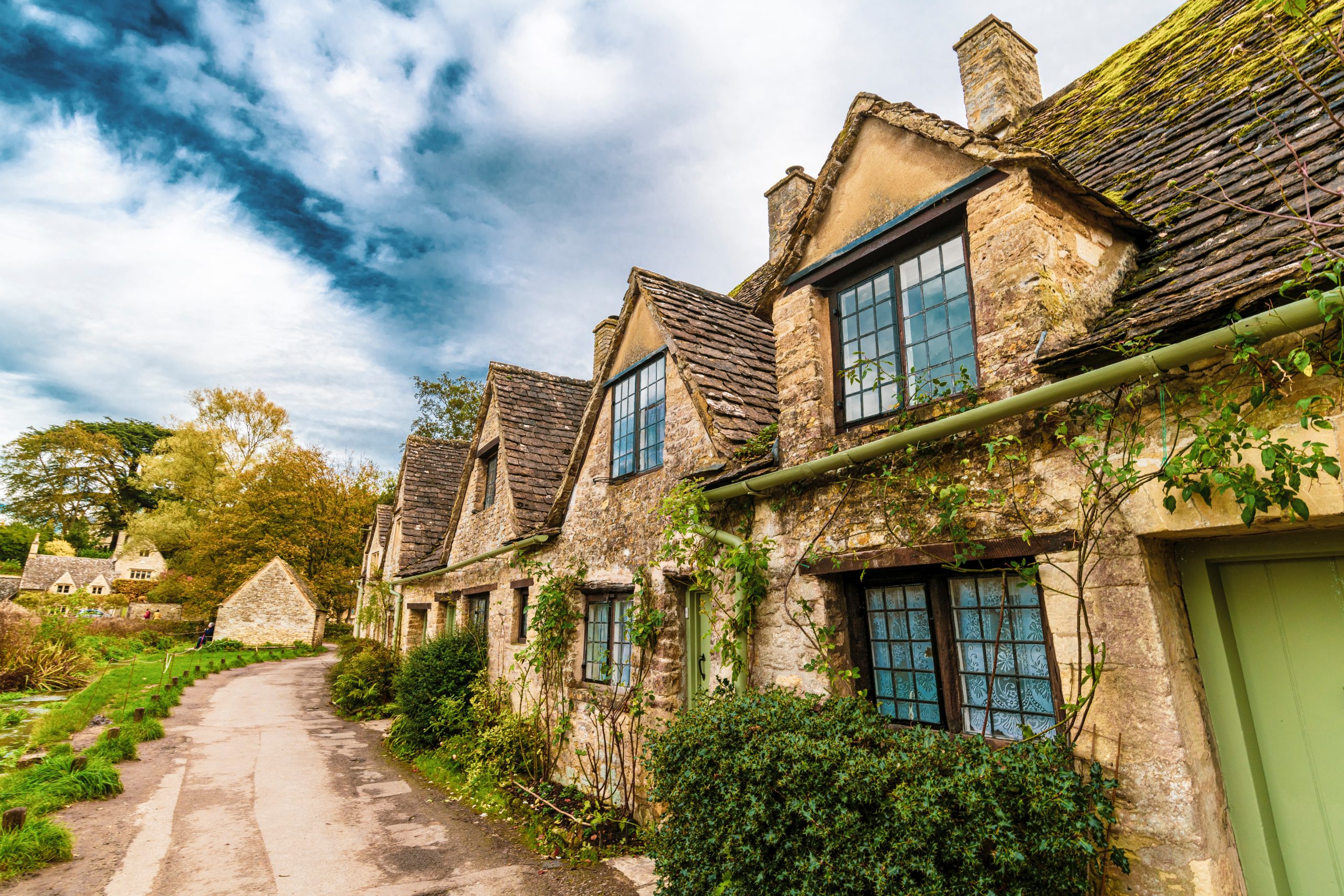 Many Brits are looking for a ‘stay at home’ break.  Not only are people wanting to take a break within the UK but they are also likely to be looking for somewhere a bit more private, away from the crowds.

Many of us have been stuck in our homes in cities, unable to reconnect with nature and enjoy a true sense of relaxation. Because of this, secluded spaces are going to be in high demand! According to the Guardian, the surge of people looking to move out of London in favour of a more secluded spot has skyrocketed since the beginning of the pandemic. Whether it be for a permanent move or a short-term holiday, the appeal of dense and busy cities is certainly diminishing.

So, if you’re looking for a secluded getaway yourself, you’re in luck! LPG price specialists, Flogas, recently produced the Escapists’ Paradise – a list of the most private holiday spots in the UK. After reviewing 60 areas of Britain and rating their privacy based on the number of CCTV cameras which are publicly owned in each area, the population of each area, where the terms ‘secluded’ and ‘hidden’ are most frequently used on TripAdvisor, and how connected and accessible each area is, the most secluded places in Britain can be revealed!

Using a system where each of the 60 areas are given an overall score out of 100, we can reveal that the following UK destinations are the top five most secluded places on the list.

Topping the list, with a score of 100 for social privacy, as well as 98 for population and CCTV, we have Gloucester. Nestled away on the west coast of England, Gloucester is perhaps most popular for its proximity to the Cotswolds — a favourite rural retreat that offers idyllic seclusion. Local Gloucester hotspots are likely to be referred to as ‘hidden’ or ‘secluded’ on Trip Advisor reviews (in 930 examples).

If you’re looking for the perfect ‘English village’ experience, then the Cotswolds is the area of Gloucestershire you should head to. According to Google trends and search terms, interest in the Cotswolds peaked during August, with demand still high in September, so if you’re looking for a quiet retreat ahead of the off-peak season, plan your Gloucestershire getaway soon as ‘staycation’ looks set to be a long-term thing.

Closely following Gloucester in terms of privacy and tranquillity, we have Salisbury, a charming cathedral city in Wiltshire. Surrounded by glorious countryside, Salisbury is the perfect place to get away from the hustle and bustle of everyday life — with a score of 99.2 for population. According to data from Trip Advisor, Salisbury is full of hidden gems and secluded spots, despite being only nine miles away from the famous prehistoric stone circle, Stonehenge.

As well as Stonehenge, Salisbury is famed for its impressive 13th-century cathedral, with its iconic 123-metre tower and its working 14th-century clock. Salisbury is surrounded by the idyllic Wiltshire countryside, which is reminiscent of the classic works of English literature that you will soon feel like you’ve fallen into!

The third most private place was revealed to be Hereford, scoring 98.8 for accessibility. A cathedral city and the county town of Herefordshire, Hereford is only 23 miles north of Gloucester, so you could even work them both into a road trip.

Famous for its traditional farming communities and its impressive Cathedral, Hereford is the perfect place to step back in time and enjoy some rural British culture, far away from the business of big cities.

In fourth place, we have Newport, a stunning spot on the south coast of Wales, a stone’s throw away from both Cardiff and Bristol (if you did want a not-so-secluded day out during your holiday). If you’re looking to find some hidden gems and get away from watchful eyes, then Newport’s score of 97.5 for social privacy will have you eager to visit.

Newport is a small, university town with a rich heritage, but the surrounding areas are just as impressive. A paradise for campers and caravaners, there are plenty of secluded spots outside of the town as well as some stunning natural attractions; the Newport Wetlands Nature Reserve is a great choice if you fancy a spot of uninterrupted birdwatching.

The final destination on our round-up of the Escapists’ Paradise is St. David’s, another beautiful Welsh retreat that incidentally, is the only place on the list to score 100 in three categories. Situated on the Southwest coast of Wales, St David’s is surrounded by nature and an abundance of camping and caravanning sites, allowing people to escape busy cities and truly reconnect with nature. The city is also close to Whitesands beach and Porthclais Harbour, two stunning attractions in the region that would be perfect for day trips.

St David’s itself boasts a beautiful cathedral and a quaint community feel — it offers the perfect escape from your hectic life, complete with fresh sea air and a taste of the rural Welsh way of life.

If you’re looking for a bit of privacy and a truly relaxing experience after the stress of lockdown, any of these locations would be perfect! Say no to the anxiety of jetting off abroad — there’s always next year for that! — and stay closer to home, discovering some of the beautiful hidden gems that the UK has to offer.