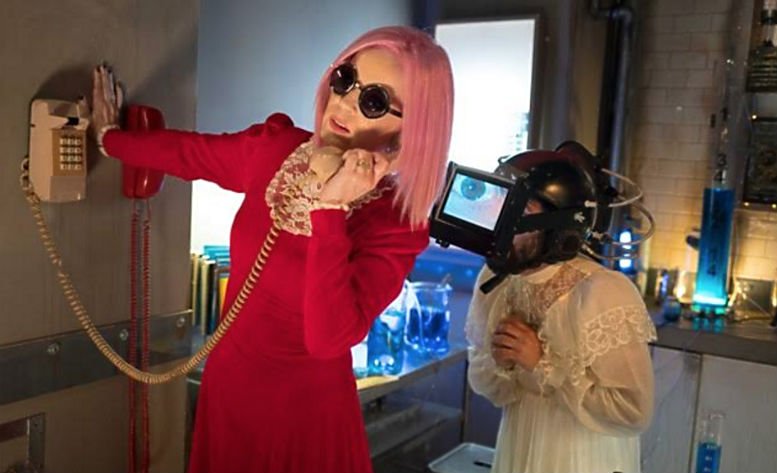 Garbage – Shirley Manson, Duke Erikson, Steve Marker and Butch Vig – are relevant and stimulating as ever, with this stylish video, directed by Scott Stuckey, for their second single ‘Magnetized’, another electro pop pearl lifted from their splendid sixth studio album ‘Strange Little Birds’, released via their own STUNVOLUME Records.

Shirley Manson explains: “We made the video for Magnetized at Pancake Mountain Headquarters in Los Angeles with an incredibly gifted team under the madcap direction of my next door neighbour Scott Stuckey. We wanted to create an ode to the magic of science and the mysteries of love.“

Director, Scott Stuckey adds: “Magnetized” is one of my favorite songs on the album – anytime you get to send 300,000 volts of electricity through an 8-year-old Shirley Manson doppelgänger and the real Shirley, then YES, sign me up!”