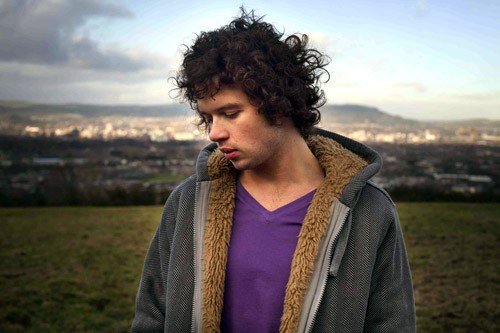 The four tracks on the EP perfectly showcase Jasonâ€™s continually evolving song writing talents and with influences as diverse as Michael Jackson, Sting, Ben Harper and John Mayer â€˜Sparksâ€™ is sure to offer something for everyone.

Jason Clarke started writing at the tender age of 18, with his first song â€˜Paybackâ€™.

Now, at the age of 26 and having already supported the likes of Paolo Nutini and Tommy Reilly on tour and shared the stage with bands such as General Fiasco, Fighting with Wire and Jetplane Landing, Jason is now looking to make a name for himself in the world of singer/songwriters.

It is perhaps because of this experience that the material on â€˜Sparksâ€™ is so well developed and bears all the hallmarks of a seasoned and accomplished songwriter.

â€˜Sparksâ€™ is available through iTunes now as pre order and is officially released from the 07th March 2011, available on Itunes as digital download and as physical CD through Jason Clarkes website.