Singer/songwriter Dan Reed returns at the end of May with a new band, a new tour â€“ and the release of his long-awaited new album, Coming Up For Air, on May 24th. 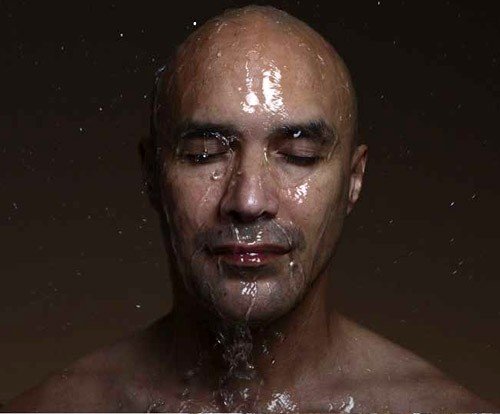 First making his name when the Dan Reed Network burst onto the international rock scene of 1988, Dan led his band of funk rockers through tours of Europe and the USA with the likes of Bon Jovi, the Rolling Stones, INXS and UB40, selling more than 2 million albums worldwide.

However, he quickly tired of the rock and roll lifestyle and by 1994, heâ€™d put the band on ice.

He moved into journalism, acting and social activism, eventually setting up his own cutting edge club OHM in his native Portland, Oregon.

But although the club venture proved successful, Dan started to get sucked into a toxic lifestyle. 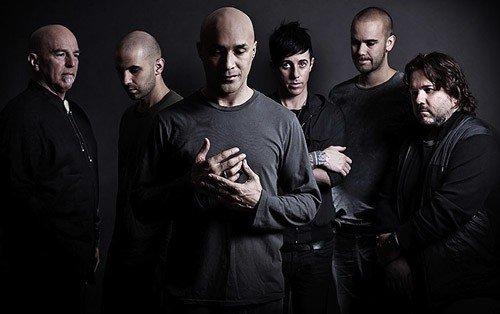 His fatherâ€™s illness and subsequent death in 2005 made him re-evaluate the way he was living.

Leaving club life behind, he headed off to Dharamsala in India, a place he had visited years previously when he interviewed the Dalai Lama for Spin magazine.

There, he lived in a Tibetan monastery, studying Buddhism for four months and picking up a guitar once again, before moving on to Jerusalem to explore the tangled world of Middle Eastern religion and politics.

On returning home, Dan was inspired by hearing Barack Obama speak at a rally and decided to support his presidential campaign in the best way he could â€“ through his music.

While working on fundraisers and activism, his life came full circle and his interest in creating music was revitalised. By the time, Obama was successfully elected (and Dan had performed at his inaugural celebrations), he was ready to pick up his musical career again.

Coming Up For Air will be Danâ€™s first full-length studio-recorded release since 1993â€™s Mix It Up album, and the new songs reflect his experiences and lifestyle shifts during the years heâ€™s been away, revealing a richer, more thoughtful approach to music.

From the wistful Losing My Fear through to the rueful anger of Brave New World, via the homage inspired by Charlie Chaplinâ€™s classic film The Great Dictator (and approved by the late comic actorâ€™s estate), the album proves that Danâ€™s music and lyrics have lost none of their potency during his absence.

Coming Up For Air will be released on May 24th on Danâ€™s own label, Zero One Records, a new venture which will enable him to not only control his own creative output, but also provide a platform for exceptional new artists.

On the forthcoming tour, his band will consist of Robert Daiker who will also perform a solo opening set every night (lead guitar), Tommy Denander (acoustic guitar), Brooke Lizotte (keyboards), Bengan Jonasson (bass) and Robert Ikiz (drums/percussion). They will be performing some Dan Reed Network classics, as well as showcasing material from the new album.

A â€˜must seeâ€™ event for fans both old and new, this tour will be an opportunity to witness an artist who couples passionate belief and commitment with a unique talent for crafting an unforgettable melody and a thought-provoking lyric, providing not only entertainment for the ears, but also sustenance for the soul.
www.danreed.com
Dan Reed will be performing at Stoke Sugarmill (May 23rd), Liverpool O2 Academy (24th), Cambridge Haymakers (26th), Dudley JBs (28th), Glasgow King Tuts (29th), Newcastle O2 Academy (30th), Manchester Moho Live (31st), York Duchess (June 2nd), Grimsby Yardbirds (3rd) and Sheffield Corporation (4th).