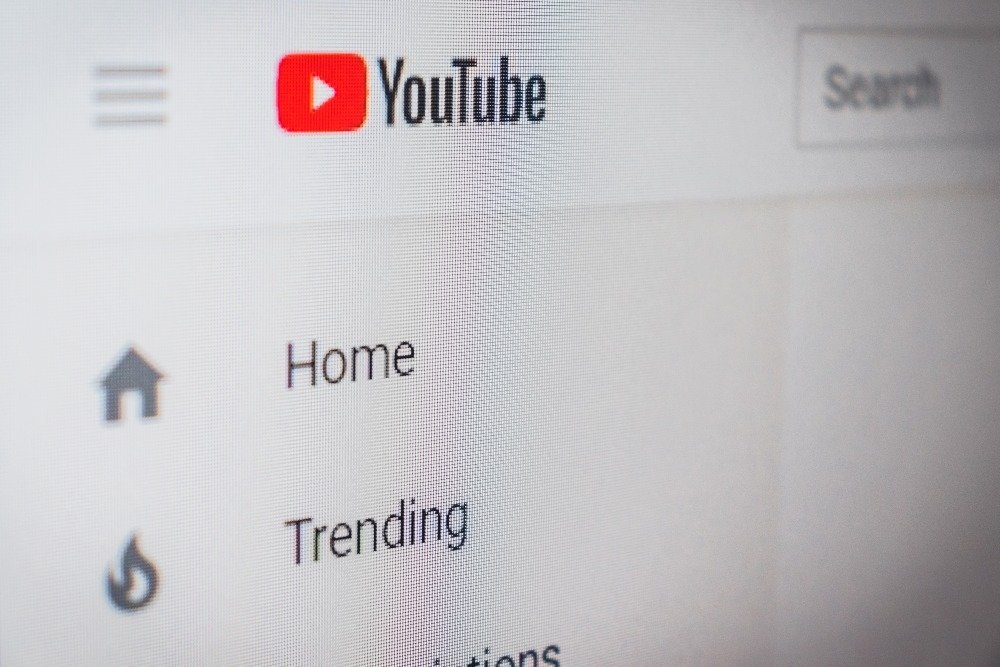 The internet has made it possible for anyone to become a celebrity. And, with fame comesfortune. YouTube was launched in 2005 and, while its popularity was quickly founded, the increase in internet speeds and the ability to stream HD video almost instantly to computers, tablets and smartphones all around the world has made it the go-to platform for people to foster their celebrity.

Now all millionaires, the following superstar YouTubers boast a devoted group of subscribers making their internet brand attractive to those affiliate advertisers eager to cash-in on their notoriety.

With every video they post, often with new content being published daily getting millions of views, advertisers have cashed-in on their internet-age audiences, creating millionaires in a matter of months and helping some gain big-time contracts via video-on-demand services like Netflix. Let’s take a look at seven YouTube stars who have become millionaires.


Evan Fong, aka VanossGaming, has enjoyed recent YouTube stardom, amassing millions of followers to his channel featuring, amongst other gaming-related videos, montages of his funniest moments, where hours of gameplay are smartly edited into a matter of minutes. The talented filmmaker’s charm has grown his celebrity and made him one of YouTube’s most-viewed channel owners currently.


The pint-sized six-year-old enjoys a following in excess of 10 million and a fortune over $11 million thanks to his fun toy reviews and family videos. Ryan’s ‘Huge Eggs Surprise Toys Challenge’ has passed 1.2 billion views, making it one of the most viewed YouTube videos of all time.


Recognized by his YouTube handle – Markiplier – Mark Fischbach has earned himself a cool $12.5 million thanks to his gaming-inspired channel. His followers get a kick out of his energetic, sensationalist style that often sees him yell, scream, curse and even cry during his ‘Let’s Play’ videos.


Lilly Singh, with her comedy sketches and music videos, has amassed a fortune in excess of $10 million. Her success saw her release a feature film on YouTube’s premium Red service called ‘Trip to Island Unicorn’.


The controversial Logan Paul showed that internet stardom could be found on other platforms away from YouTube after he originally found fame via Vine. Like popular website owners earning from, for example, the Mr Green affiliate program and other advertising opportunities, Logan Paul was able to cash in on advertising revenues before turning his attentions to YouTube.


Dude Perfect, a channel featuring twin brothers doing sports tricks and comedy, has built a huge following thanks to the show’s presenter’s charm and skill. As one of the first channels to prioritize trick-shot videos, twins Coby and Cory Cotton have earned a fortune, enabling them to set up the Dude Perfect sports entertainment group.


Daniel Middleton, better known by his handle DanTDM, became last year’s biggest YouTube earner thanks to his Minecraft-focused channel. Updating daily with reviews and videos of him playing, Middleton’s fame saw him score a gig at the Sydney Opera House, where he starred in four sold-out nights.