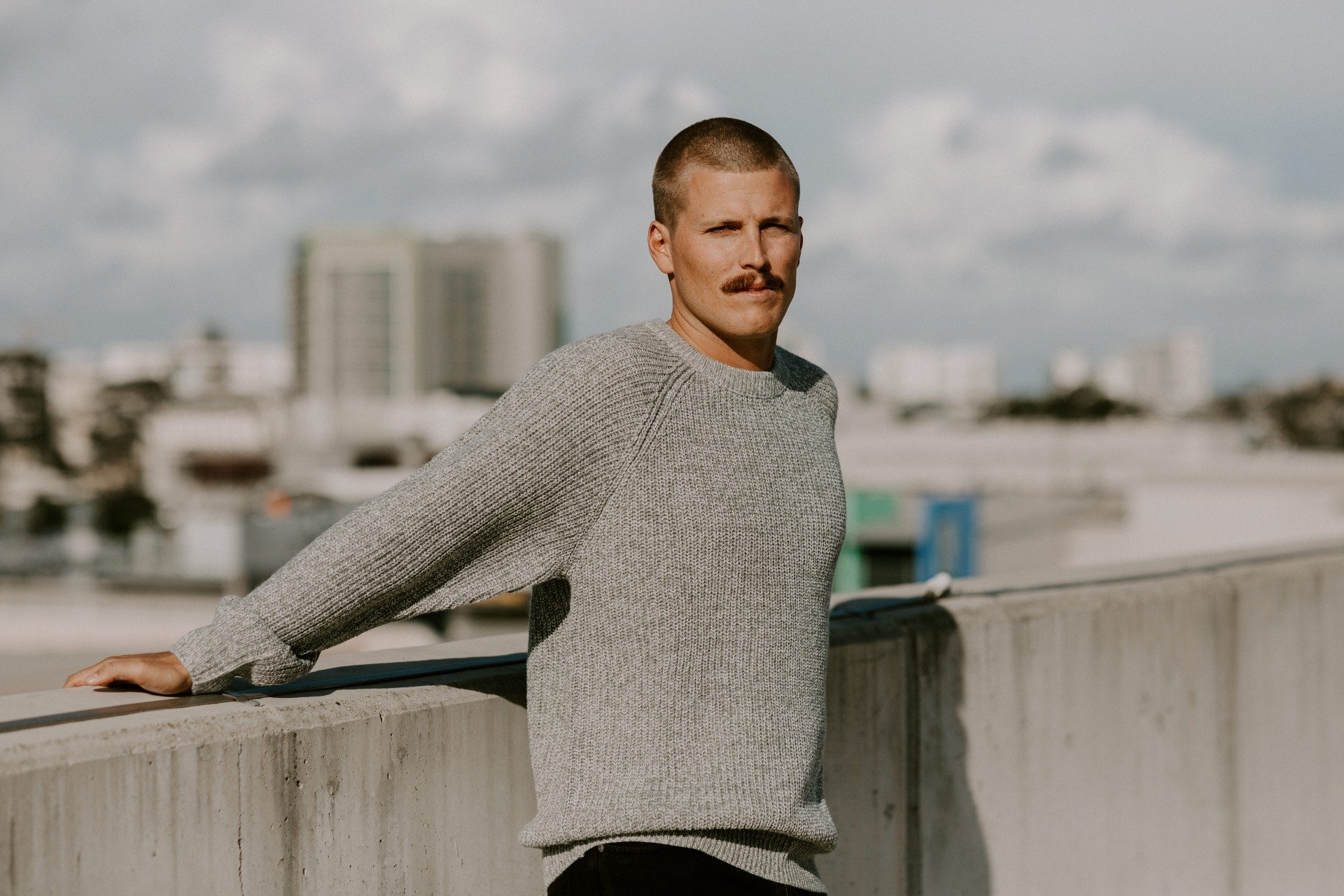 Ziggy Alberts stuns us with the release of circus, the latest track to be released from his AIR Album Chart (Independent Labels) chart-topper, searching for freedom. It’s a lyrically focused track with strong imagery and a lack of a prescriptive topic. Instead, the possibilities of interpretations of this song are left wide open, allowing each listener to decide for themselves what the song might be about.

“‘circus’ is a song about lions and elephants. It’s such a personal song, about so many things and I don’t think I  can say more than that.” says Ziggy himself. “I think it will mean so many things to so many different people. I want the listener’s heart and imaginations to stay open to how they choose to interpret the story.”

A deeply personal song that ends up nevertheless being something which we can all relate to in different ways is a style of songwriting it seems Ziggy is becoming ever more talented at over the course of his career. He’s a songwriter for the people, allowing us the space to explore those emotions we might not recognize in ourselves and giving us an outlet through which to process.

Hats off to you, Mr. Alberts.

‘circus’ is out now as part of searching for freedom, and Ziggy Alberts has also just released a demo EP of some of the first drafts of his songs, and one never-before-heard song, ‘two gold coins and a prayer’.