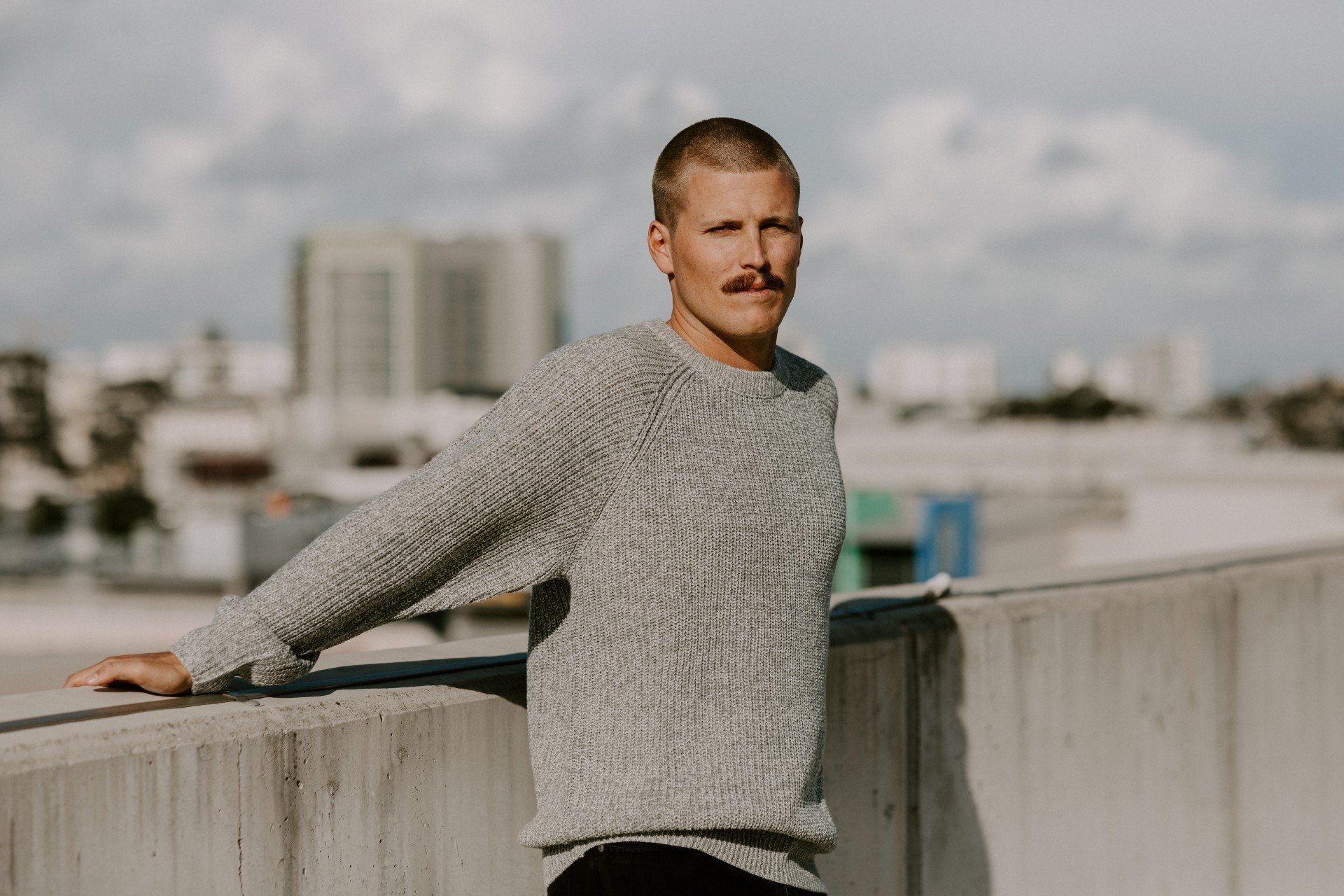 Heralded in his home country of Australia as one of their greatest grassroots exports, Ziggy Alberts is currently basking in the wake of his fifth full-length release, searching for freedom.

More authentic, intimate, and heartfelt than he has ever been before, the album is an exploration into some of humanity’s most heartfelt and complex emotions, translated into beautiful simplicity in Ziggy’s capable hands. In Alberts’ own words, it’s “an expression of an adventure that I’ve realized will last a lifetime”.

It’s a tighter overall album than his past releases, illustrating great growth in the Australian star’s songwriting ability as well as a deeper understanding of the world around him. He operates now within a comfortable space – he has a strong fanbase to fall back on (as illustrated by the number of tracks on the album which have already reached 7-figure streaming numbers) which means he can now experiment more with themes and sounds than he has been able to previously.

It’s a record whose powerful messages of sustainability, peace, justice, and understanding are sure to resonate with all who listen. In tandem with how Ziggy slowly moves his inward focus to look outwards at these huge, universal topics, the music feels more personal than it ever has before.

Title track ‘searching for freedom’ is a heart-wrenching detailing of Alberts’ quest to find his own identity. It was a song finished in part in the recording studio, in the final moments of the album being put together.

The fact that it has ended up being one of the most poignant tracks on the album is a testament to Ziggy’s intuition as a songwriter: “This song talks about growth, self-love, trade-offs, nurturing environments, expectations of others, slowing downtime, the inner spiritual journey, searching for identity, uncovering the layers of our true nature, breaking out of conditioning, perspective shifts, being present, freeing ourselves from ourselves, healing, realigning self-expectations when they aren’t healthy, seeing yourself for who you truly are, finding peace day-to-day, finding peace on the journey, looking into the unknown with hope, reconnecting with nature, the pursuit of truth.”