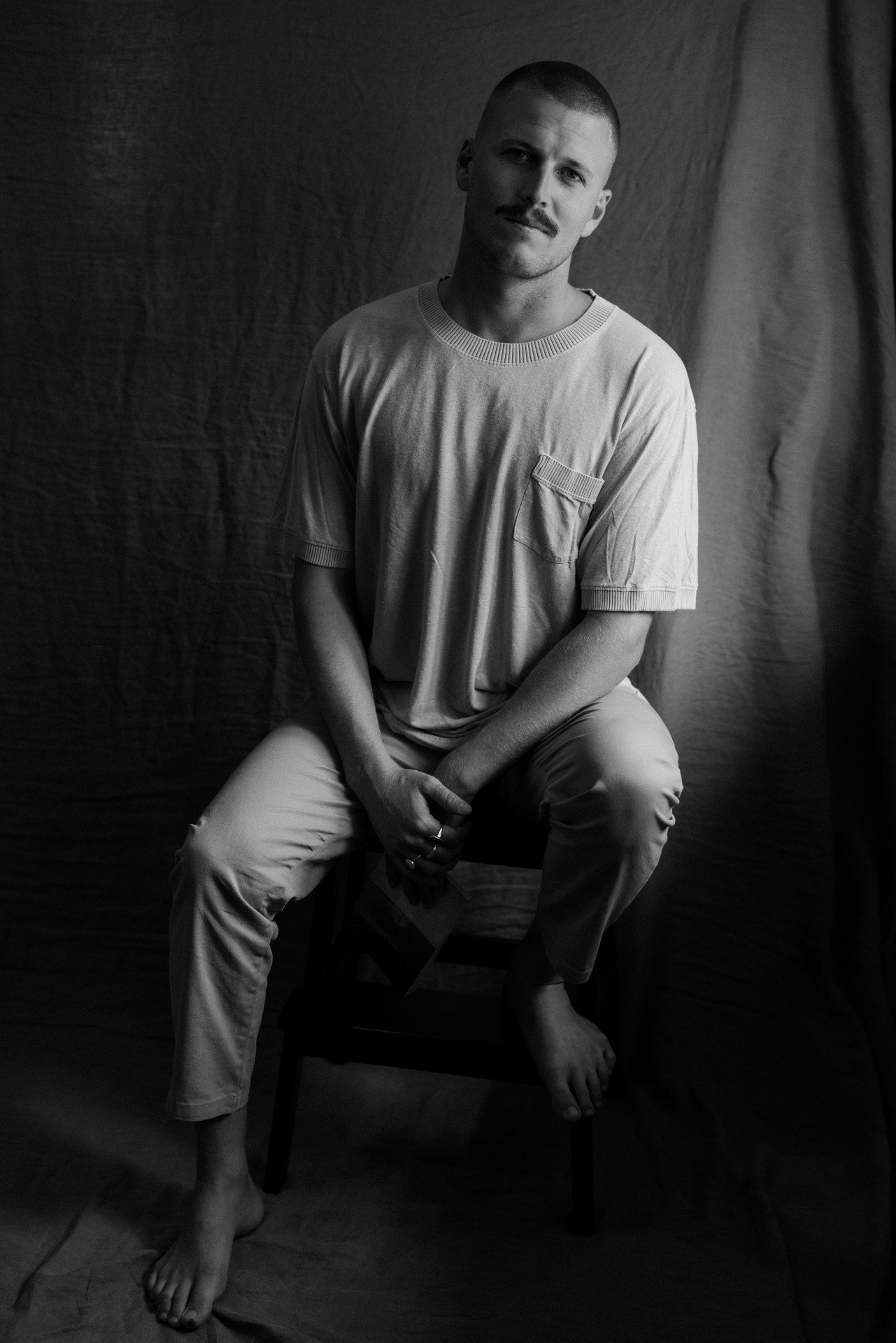 Ziggy Alberts is the grassroots folk act from Australia whose name is on everybody’s lips. His unique sound is unmistakably homemade, each note and syllable crafted with attention and love. The tracklist from his upcoming album, searching for freedom, has just been announced. Here’s what we know.

There will be twelve tracks. The ones we know already – singles letting go and heartbeat sit just before the middle of the tracklisting at numbers 4 & 5. This means that there are ten more tracks left that are brand spanking new.

Five albums in and Ziggy has already honed his sound pretty well. That unique blend of indie production values with folk storytelling and catchy pop hooks make his music truly irresistible, but he may be returning to his roots for this release. Letting go, for example, a tune which was written around the same time as Runaway, was busked on the streets for years as a staple of Ziggy’s back catalogue, then lovingly placed aside until it was dusted off for the release of this album.

Whatever the case may be, the tracklisting of this upcoming album certainly looks promising, and we can’t wait for new music from Alberts to see us through 2021!

searching for freedom is out 19th March 2021