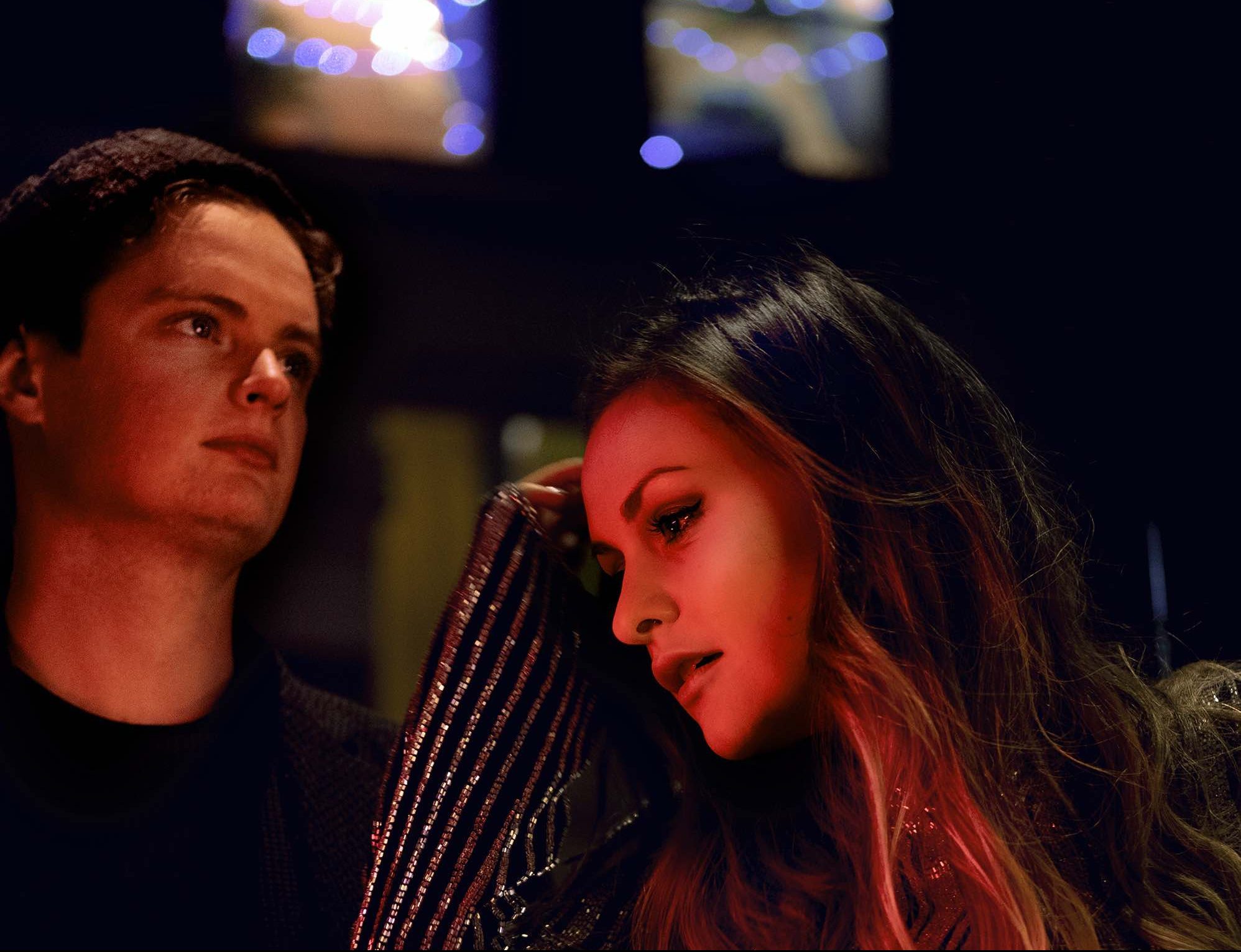 London based alt-pop duo ZELAH have returned after the release of Static and Closer, this time with their impressive debut EP, titled I. Two years in the making, the body of work is carefully crafted 4-track that features the show-stopping anthem Let Go which draws comparisons to London Grammar and The XX.

Discussing Let Go, ZELAH explains: “Let Go’ is much newer than the others, written in the autumn of 2019 when we had this yearning for a more alternative sound and approach. You can hear this on a previous single of ours ‘Adrenaline’. I’ve always been massively into bands such as Yonaka, Peace, Glass Animals and Arctic Monkeys. This combined with a love of Banks, London Grammar, Alt-J and Lorde has guided us into this darker pop sound world which sometimes tends to lead us in a heavier direction with writing. Let Go is definitely the darkest track on the EP and is mostly an expression of needing to feel something genuine in amongst a lot of other shallow and unfulfilling things.”

The pair connected during their studies in the South West of England, and the chance meeting has birthed one of the most exciting prospects of 2020. The pair are set to headline the London Servant Jazz Quarters on November 12th, having supported Ásgeir at Shepereds Bush Empire pre-Covid. We can’t wait to hear what else ZELAH has in store for us this year.