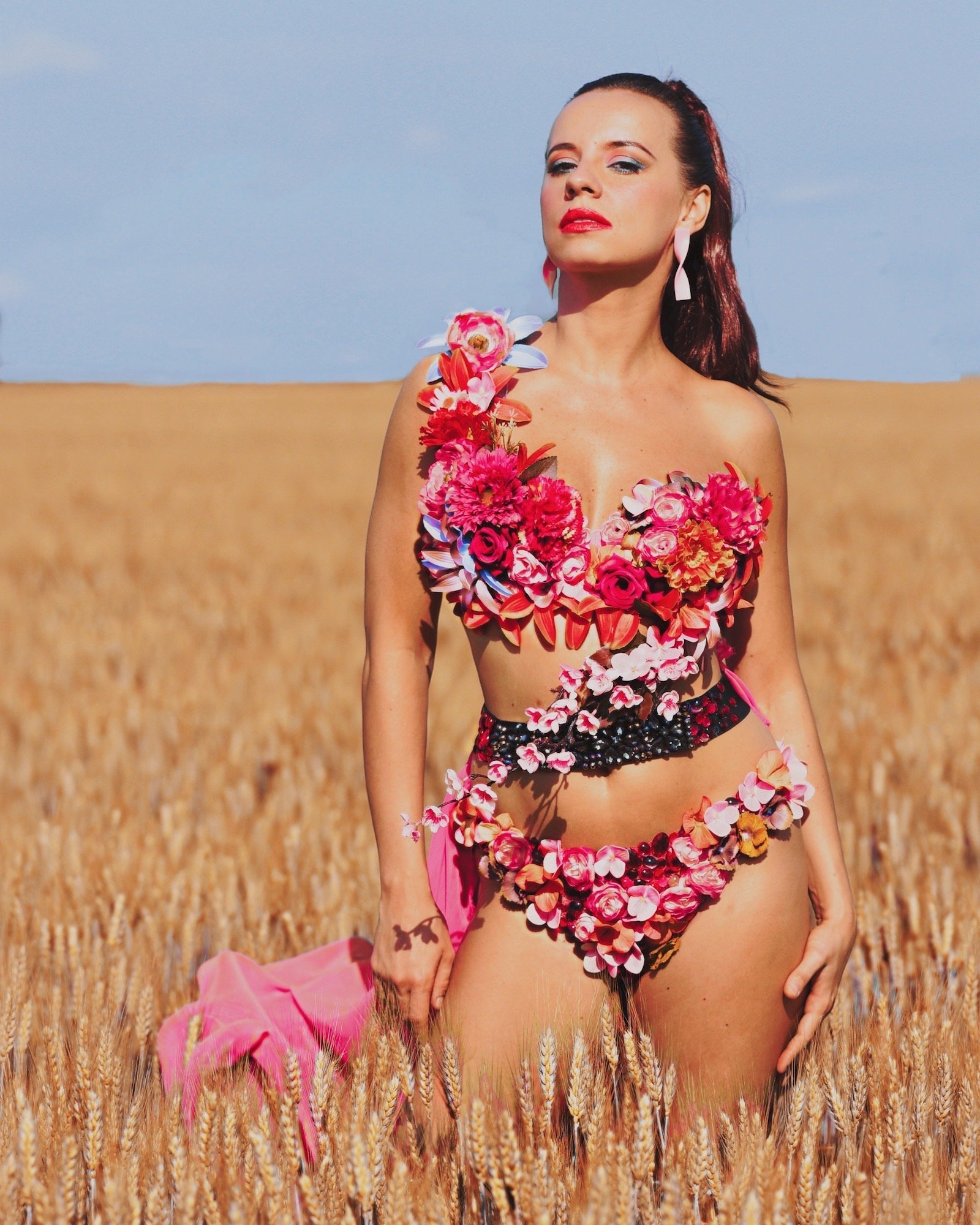 With a sound that looks to take influence from a broad range of artists, everything from Rachmanioff to Radiohead and Mendelssohn to Massive Attack, Russian singer and songwriter Zaritza returns with one of her most compelling offerings to date, When I Want It.

Channeling a raw and sweeping trip-hop-inspired aesthetic, When I Want It makes for an incredibly diverse yet cohesive listen. With her beautifully sensual voice layered over a bold and atmospheric production throughout, her latest cut shows her as an enticing and cinematic name emerging on the new music scene right now.

Speaking about the track, she said, “When I Want It is a celebration of female sexual freedom. It’s written from the perspective of a strong, independent woman who isn’t afraid to sing about her sexual desires and who finds joy in her self-pleasure. She does it when she wants it and how she wants it, without any fear of judgment or shame. She loves herself and isn’t afraid to express it”.

Listen to Zaritza’s new single When I Want It below.