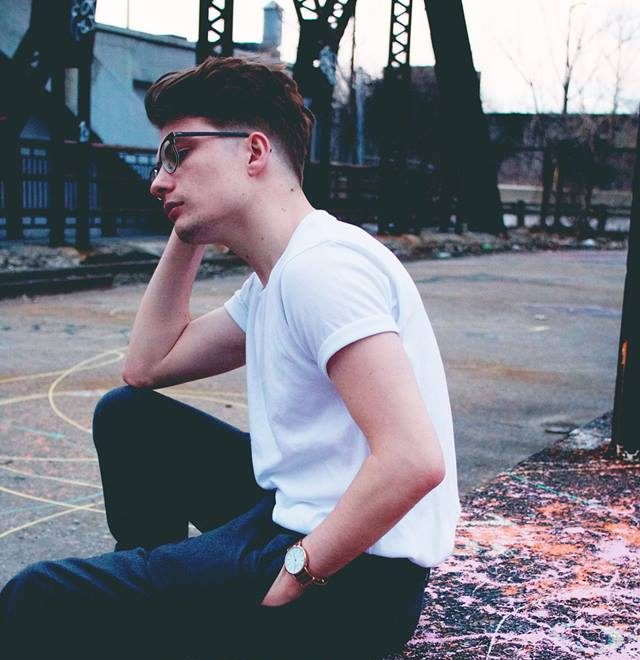 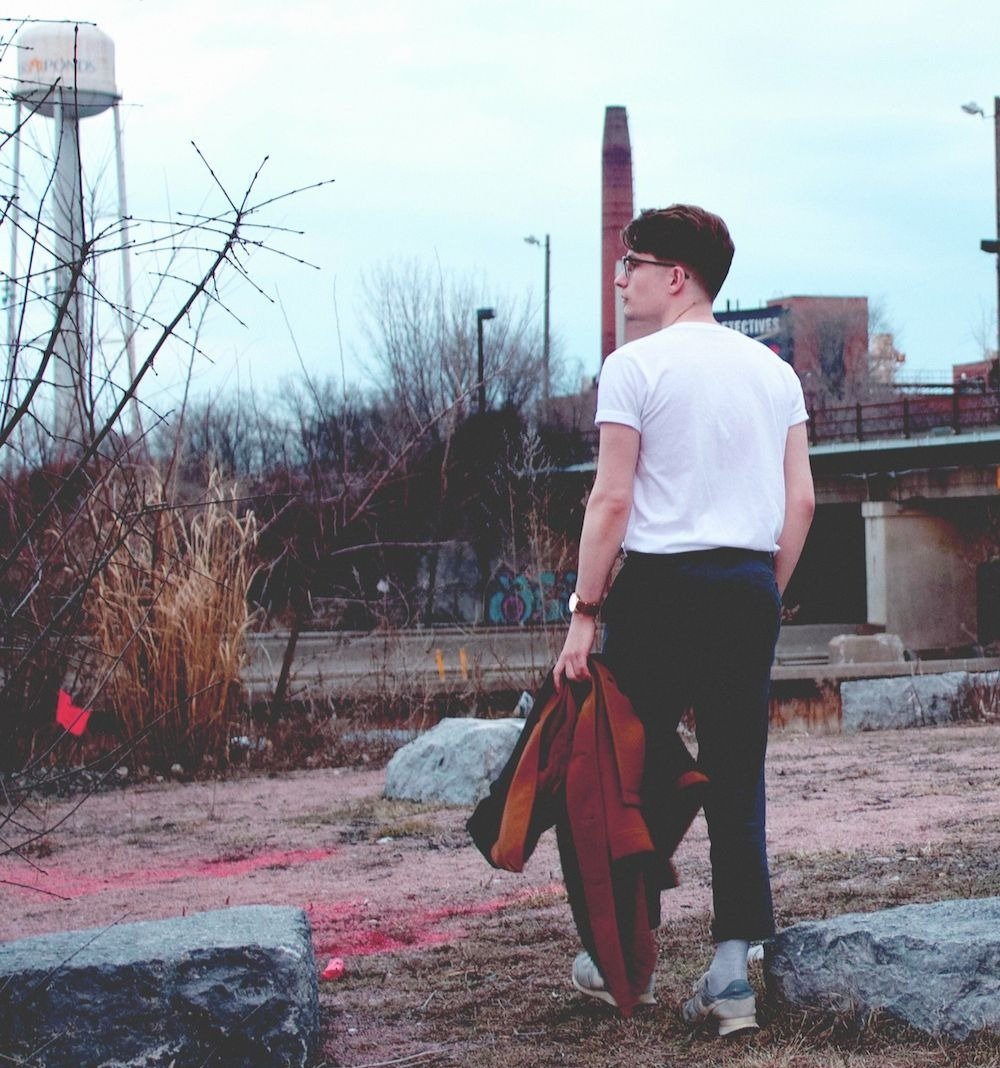 Zanski, the intriguing project by Toronto vocalist and producer Tom Probizanski, presents his collection of lushly slow funk gems, called ‘Derivative Emotion’ and shares his thoughts on buying a new bass guitar, his love for Donald Glover and his fashion style…

So, what’s up, Zanski? What’s on your mind, right now?

Currently this exact moment I’m thinking about buying a new bass guitar. Not sure if I want to go with a short scale or not.

Tell us everything we should know about your upcoming EP, ‘Derivative Emotion’.

Well, for starters, it’s pretty different than my previous releases. The actual recording and writing style was a lot more raw and less refined, and I allowed myself a lot more wiggle room when it came to mistakes and gritty recording. I’m pretty sure that half the record sounds distorted – on purpose.

Thematically, I guess it derives itself from the feeling that you get when you make anything in a creative capacity. I always worry that my art may be derivative, either subconsciously or consciously, and I stemmed my album title on that. From that, I created music that explores that theme from other perspectives in life.

Who are your musical (and non musical) icons?

I love Donald Glover. The fact that he has created such a creative powerhouse of productions in every form of media really speaks to me. Outside of the realm of music, I take inspiration from movies, so i’d say people like Yorgos Lanthimos, Wes Anderson, and anyone who can create entire worlds, either physically in the films or conceptually.

I think it was ‘Lead Sails Paper Anchor’ by Atreyu that I purchased first.

ELIZA, The Voidz, The Japanese House, Anderson Paak are all currently in my queue on Spotify!

I wear super similar stuff every day. Since its kind of summer here in Toronto, i’ll usually be wearing cropped trousers, a super boxy t shirt tucked in, and Doc Martens.

I have no idea. I always think about questions like this and I realize that 10 years ago (even 5 years ago) my answer would not reflect where I am now in any capacity. So with that being said, I hope that I’m generally happy, healthy, and still making the best art I can.

What’s the best piece of advice that anyone’s ever given you? And who was it from?

Im paraphrasing here, but it was along the lines of “You’re shit, and that’s okay”. Everyone sucks when they start out. That’s something i’ve kept in the back of my mind since I started writing music years ago.

The EP release on the 18th of may is obviously next. After that, I think I might travel and do some writing. Maybe release an album.