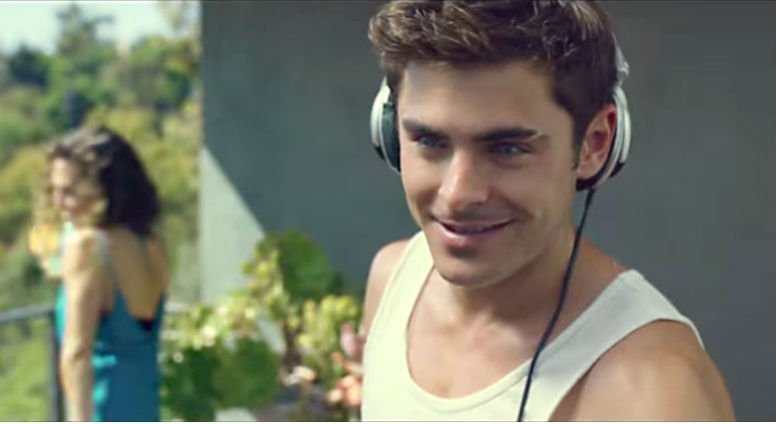 WE ARE YOUR FRIENDS (named after Justice’s seminal electronic anthem) tells the story of a close-knit group of friends in LA, including Zac Efron’s character Cole, an aspiring young DJ who is trying to make it on the electronic music scene… 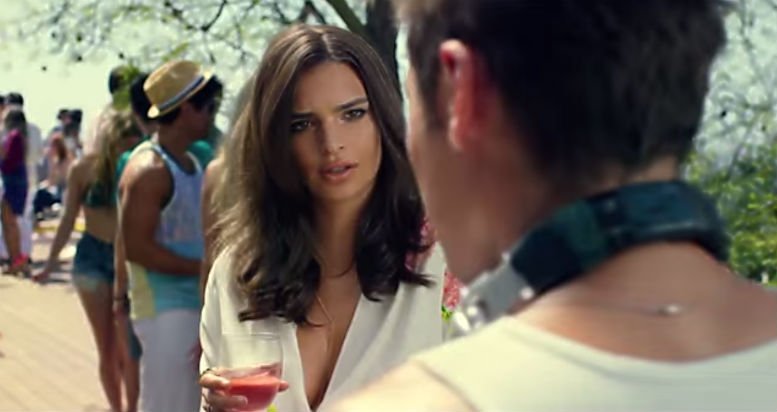 Set in the world of electronic music and Hollywood nightlife, an aspiring 23 year old DJ named Cole spends his days scheming with his childhood friends and his nights working on the one track that will set the world on fire. All of this changes when he meets a charismatic but damaged older DJ named James who takes him under his wing.

Things get complicated, however, when Cole starts falling for James’ much younger girlfriend, Sophie. With Cole’s forbidden relationship intensifying and his friendships unravelling, he must choose between love, loyalty, and the future he knows he’s destined for…