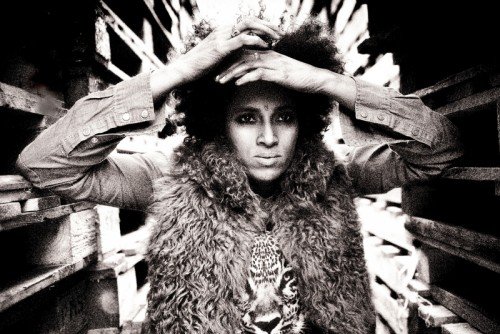 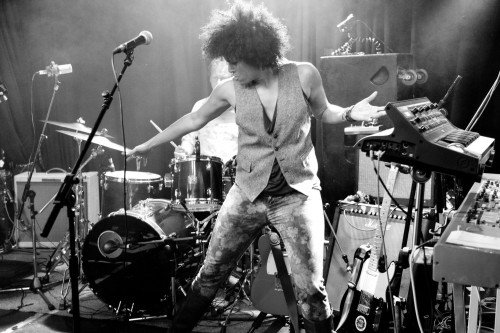 Rock royalty, Jimmy Page and Roger Daltrey, both offered their seal of approval having caught the band in their infancy a couple of years ago and whilst having tasted several bouts of success in her electro soul band SLOWTRAINSOUL and as a respected international solo artist with more than 2.5 million sales, festival stages around the world, an array of sync TV and Film features and brand fans in the form of Diesel, Replay, Armani & Boss – Z-STAR is a serious band on the move.

Legendary Jimmy Page described Z-STAR as “A force of nature” and we totally agree.