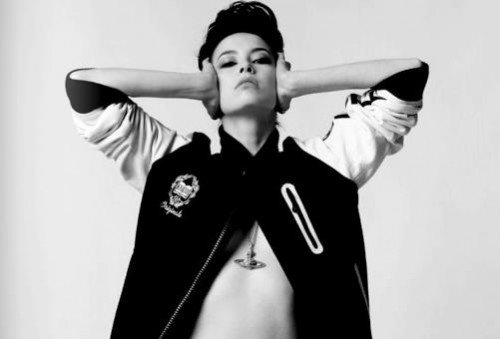 YYZ is a dance pop group fronted by London based, Canadian chanteuse Ali McNally, with help from Dan Gamble (synths/guitars) and Ed Wilder (DJ/FX). Ali is talented multi-faceted artist and a brilliant live performer who can instantly transfix an entire dancefloor with a raised eyebrow.

First I have to ask, what inspired your moniker? Somehow, I have the feeling it’s not the airport or Rush…

It actually was inspired by the airport! As a Torontonian living abroad in London, I get a little homesick. And the airport code just seemed like a good way to big up my hometown.

There’s actually relatively little information about YYZ to currently be available to the public (or even critics). Is there anything that you think is especially important that we know about the project?

In a nutshell we are a London-based, female-led dance pop group whose aim is to get your butt on the dancefloor. 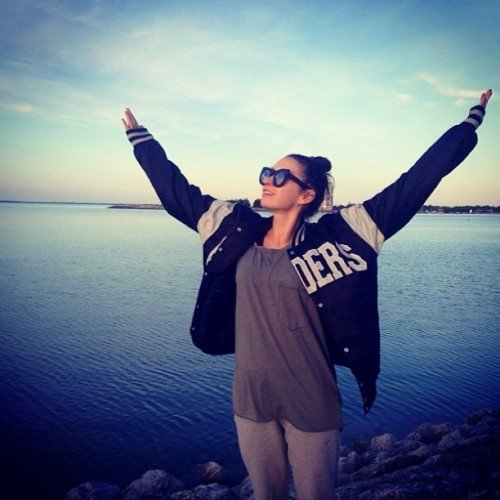 This project is still relatively new. What have been the highlights of YYZ thus far?

Attending the MuchMusic Video Awards (Canada’s MTV) last week was great, also last month we were lucky enough to support Kelis at her gig in London. I’ve always been a really big fan so that was cool.

What are your most significant influences and inspirations, whether they be musical, or whether they have nothing to do with music?

Musically, I have always been a massive fan of hip hop and Top 40 pop stuff. And from a non-musical standpoint, I’m really influenced by my love for running and exercise. I’m always looking for new music to listen to when I work out, and making an album that could fulfill that function for others was pretty important to me. Hence all the dance beats.

What are you most excited for in the second half of 2013? What are your most significant hopes and plans?

There have been some really exciting developments over the last few months that mean I may get to spend more time in my native Canada in the near future. Also we are looking forward to releasing more singles, making more videos, and playing more gigs. And having lots of fun doing all those things, obviously.