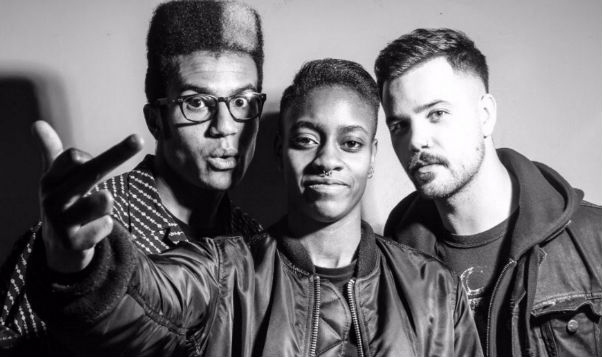 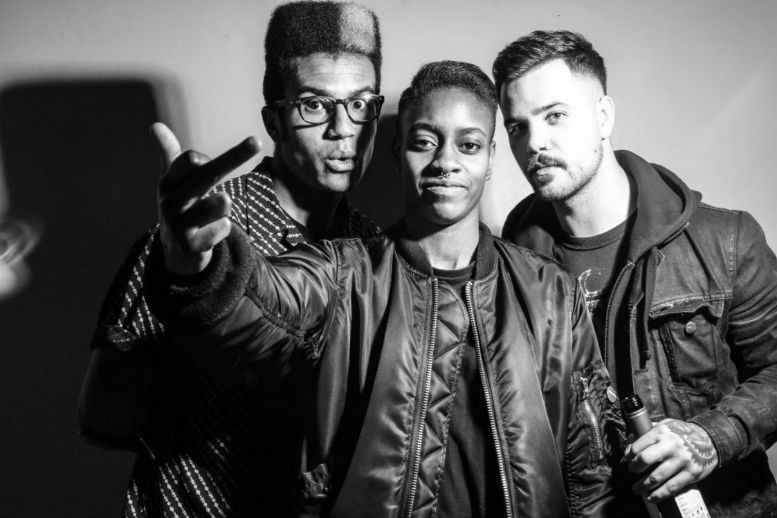 To get a kick of their offering…Here’s the bizarre and unsettling video for solid track ‘Pigs’, lifted from their forthcoming EP released in Spring via VENN Records.


The band explain: “Astroid Boys are legit punks! We’re no strangers to a racuous show but those guys are next level. We’re so pumped to be a part of this tour.”