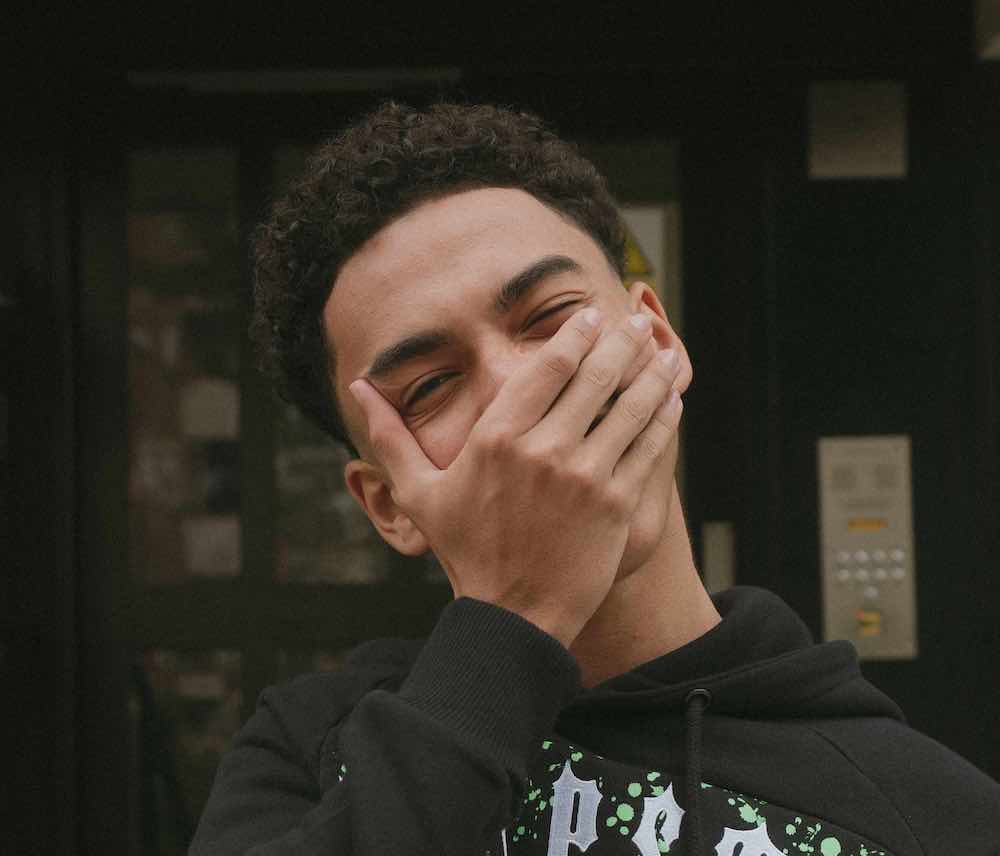 With his new single Diamonds Brodie is once again setting himself apart from the rest of the pack, in a pretty big way. ‘Diamonds’ is taken from an upcoming EP that is bound to be released early next year.

Brodie is a 17-year old British rap talent that is quickly proving to be the one to keep an eye out for in 2020. He has started to make a name for himself after releasing singles Rain On Em and Rest & Pray where he only scratched the surface of his singing abilities, versatile, melodic flow and powerful lyricism.

The young hotly tipped Enfield native is seen in braggadocios mode on the captivating bass-heavy rap track, as he flows lyrically through the life and times of a rising rap stalwart, who is set on taking his talents to the very top of the UK rap music landscape.

Speaking about the inspiration behind the song, Brodie says, “My inspiration for writing Diamonds was my desire to be a star in UK rap. I was seeing people blow up around the time and it just fuelled me to write Diamonds, as it made me feel like I can do it too. You can hear the hunger and passion in the track and I think that’s what makes it powerful. Being a rap artist is all I’ve ever wanted, and I was almost speaking all the things I wanted into existence”.