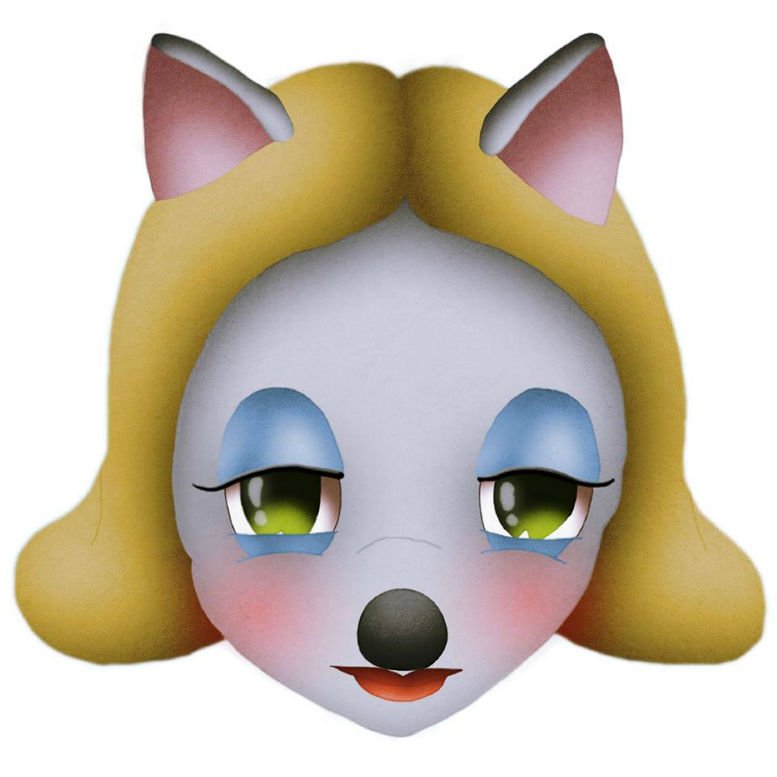 The Bergen, Norway, smartly engaging lads, Young Dreams, will be released their second album in 2017, but before that, they return after 3 years with new single ‘Of The City’, a complex and ambitious and yet instantly appealing piece of pop music, out everywhere from Aug 26th via Blanca Records.
Band’s mastermind Matis Tellez started working on ‘Of The City’, in 2012, he says…“It was conceived as a requiem for God”…I had tried to record this track three times before and never got it right. The lyrics and vocals, written and performed by our singer (Rune Vandaskog), were spot on. And I had the orchestral and choral arrangements right, but I didn’t feel the backing. So I thought maybe the composition itself wasn’t good enough.”

“I re-recorded everything except the orchestra and choir. It has kind of the same vibe as the new album we just finished. Turns out the track was genius. It just needed the right arrangement and mix. The mix sounds amazing. I mixed it myself.” 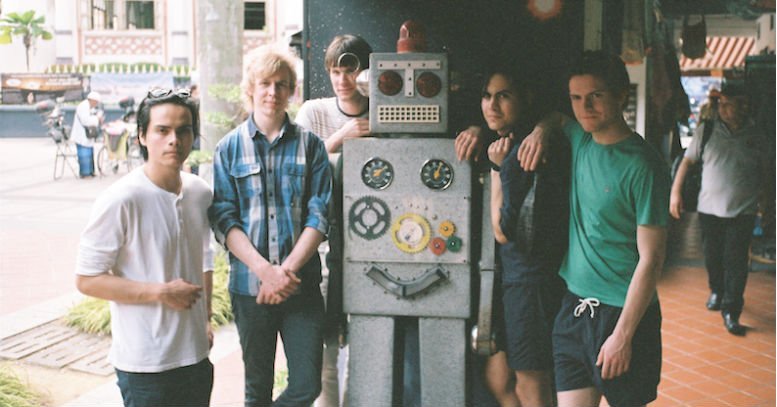