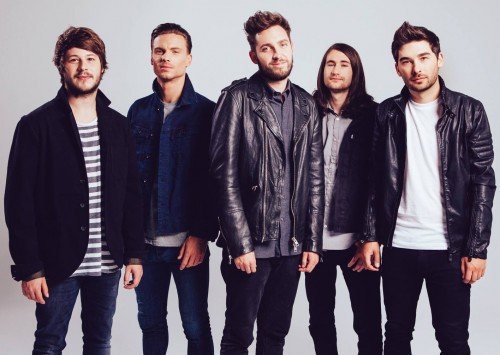 British rockers You Me At Six return with their new massive track ‘Lived A Lie’, released on 21st October and taken from their fourth studio album out early next year.

Recorded with Neal Avron in Los Angeles the track display a new maturity whilst maintaining their exacting ability to deploy an engaging riff with a killer hook.

The track has also been included on the soundtrack for the biggest computer game release of the year – FIFA 14 which is released end of September. 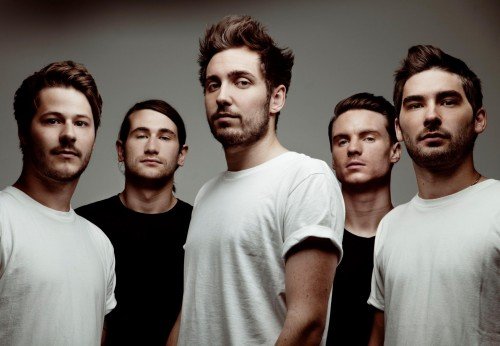 With an upcoming US headlining tour imminent the five piece (Josh Franceschi – Vocals, Max Helyer – Guitars, Dan Flint – Drums, Chris Miller – Guitars and Matt Barnes – Bass) head back to Europe in November for Arena dates with 30 Seconds To Mars. They then travel to the UK with 30STM before touring Australia in the New Year with Paramore.