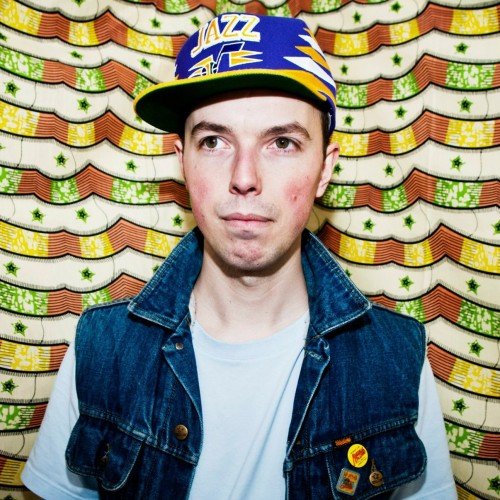 Ben J. Wood is Yo’true. His project is definitely an explosion of vibrant colour and style, unfamiliar sounds brought to life and familiar sounds made fresh.

Check out ‘Time Trials’ (free download) and ‘The Dough’.


Both tracks are taken from Yo’true’s first record ‘Wild Rice’, which contains transformed and re-interpreted atmospheres of classic bands such as Hall & Oates, Thin Lizzy, Elton John and AC/DC, and some ‘real’ dance rhythms from Cuba and South America. 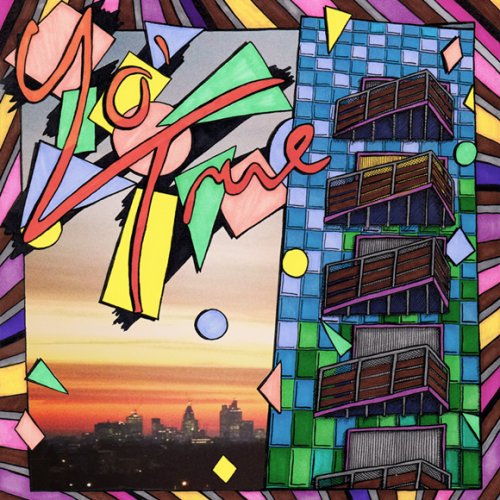 He plays all of his own recorded instruments (although technically, he has no idea how to), he creates his own artwork, make his own clothes and manages his own tours. He’s learning to do more, he’s learning to love more.

“I like it when I see the dough, but I need a little more ‘cause it’s never enough…”