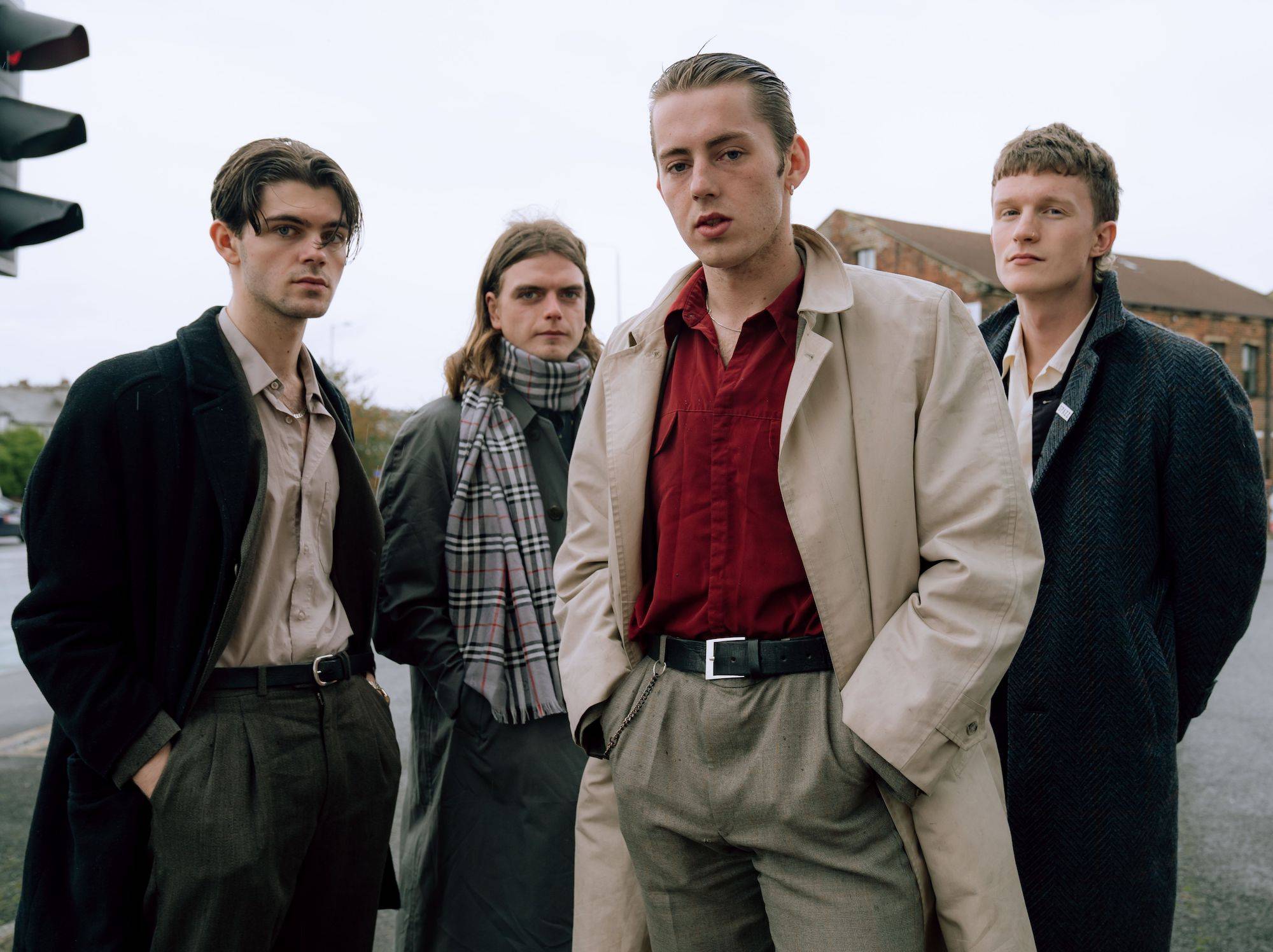 We’re predicting big things for LUMER. The riotous post-punks from Yorkshire have been causing a stir the last year or so releasing a string of critically acclaimed singles, which they’ve now finally released as part of their debut EP, Disappearing Act – out now.

Lead vocalist, Alex was invited to model for Portrait of a Performer – a music-focused photography series shot by Hedi Sliman, the Creative Director of French luxury fashion brand, Celine.

Check out the brand new video for the stunning single Another At The Zoo: A five minute trip through a nation tribalized by nearly a decade of social cuts and parliamentary scandal. Barking through a wall of guitar feedback, frontman Alex Evans paints a bleak picture of post-Brexit Britain, from “xenophobia in train stations” to “nurses at the food bank”, nudging the listener “is this what the world is coming to?”