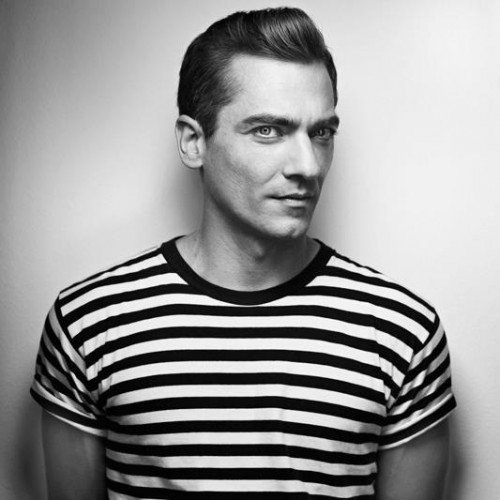 Yonderboi unveiled a splendid video for ‘Come On Progeny’ Released 27 May 2013), probably the most conventional and well-rounded song on the album ‘Passive Control’. The track’s vocalist and co-writer is the formerly unpublished German singer Charlotte Brandi.

‘Come On Progeny’ is a beautifully and richly arranged song, a timeless and utopian composition that reached its final form in roughly twelve years.

The actual words of the lyrics are about a little boy, who jumps off a rooftop but instead of falling down he flies up towards the sun. The secondary meaning of the lines, to which the title refers as well, is the mother-child relationship. It shows the inner will of a woman to encourage her “progeny” to spread his wings, fly out of the nest and start his own life.