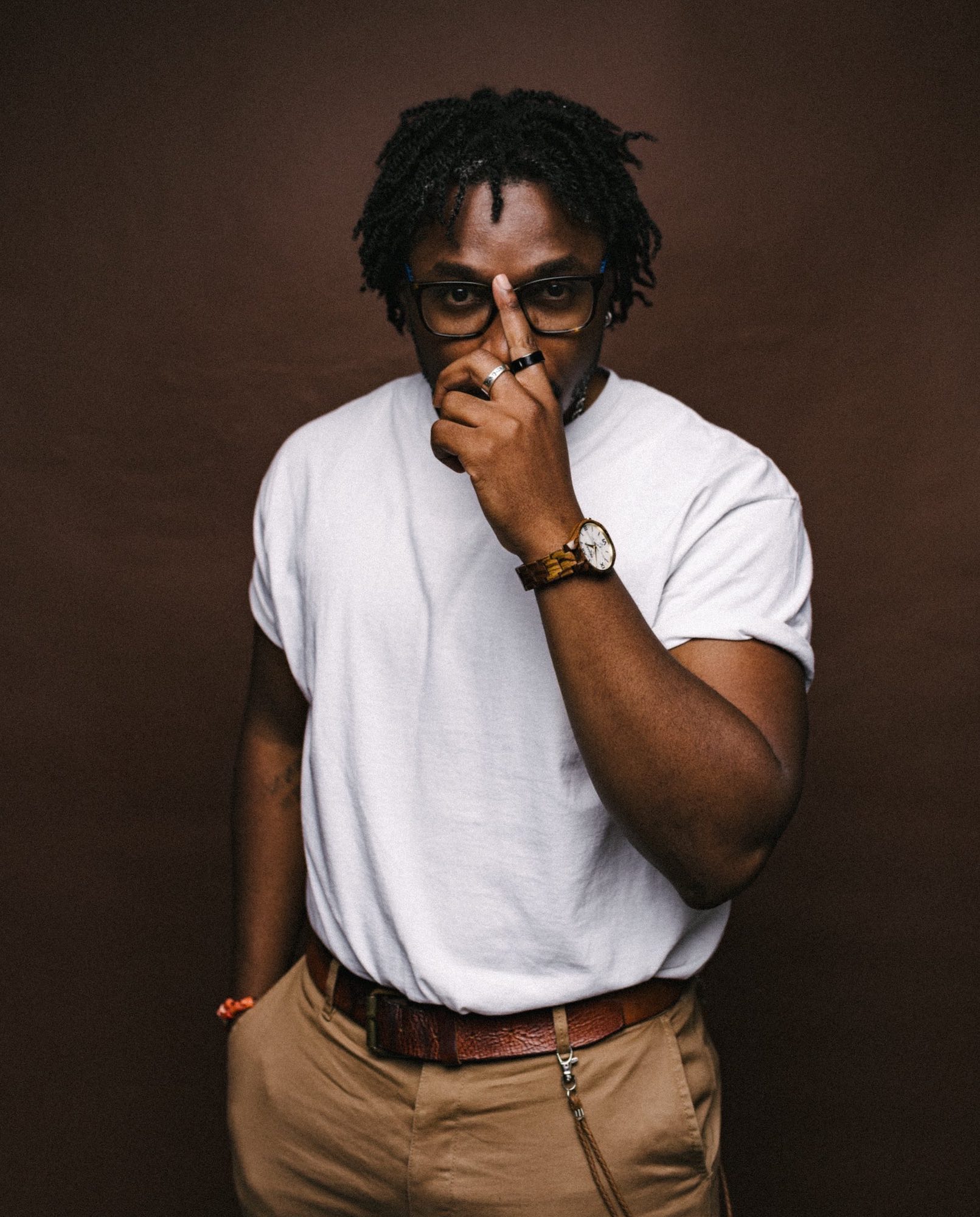 British Nigerian artist, poet, playwright and entertainer Yomi Sode honours black art with his new poetry piece Distant Daily Ijó / YNWA and the staggering visuals that accompany it. While some frequently consider our protected spaces and cultures as perilous, they feel like home to us, and whether it is ‘Distant Daily Ijó’ exploring the constant dance we’re in.

Yomi Sode has conveyed a gripping piece of art, which greatly merges poetry and music, in tribute to black survival, that gets us through life, or ‘YNWA’, which praises how music takes us through our most defying moments whether they are good or bad.

Yomi Sode has collaborated with actor and director Elliot Barnes-Worrell (‘Ready Player One’, ‘Dolittle’, ‘Van der Valk’) to bring Distant Daily Ijó / YNWA and its themes of black survival and festivity to life for its accompanying video.

The video was crafted with fellow poet and innovative Caleb Femi, who also stars in the enthralling 6-minute visual display with Yomi Sode, alongside Distant Daily Ijó producer Conrad Kira, Casualty and Peaky Blinders actor Peter Bankole, and Solomon Israel from ‘Brothers With No Game’ and ‘Doctor Who’.

Yomi Sode impeccably depicts the Distant Daily Ijó / YNWA video as “poetry, at the heart of a culture” with references to black British music legends such as Wiley, Kano, Ghetts and D Double E.

Sharing his inspiration behind Distant Daily Ijó / YNWA, Yomi Sode says, “There’s something to be said about the community of black people, and the many house parties/gatherings within points of struggle. I have attended raves with friends, shared spaces with strangers, all of us with a multitude of things happening. The dancefloor serving itself as space to liberate us from the bulls**t. We walk out, living to fight another day. There’s something in the songs I’ve listened to that’s aided each waking moment. ‘Distant Daily Ijo’ is the release, ‘YNWA’ is the process. I can’t have one without the other. Both are just as important to my existence”.

Yomi Sode, a receiver of the much-coveted Jerwood Compton Poetry fellowship, is presently dealing with his first poetry collection and his subsequent play WALTZ, the follow-up to his critically acclaimed debut solo play COAT, which saw the South London local take his one-man show exploring immigration, character and removal into new spaces such as Brighton Festival, Roundhouse’s Last Word Festival, and the Royal Albert Hall.

His recent Black Lives Matter roused collaboration with award-winning composer James B. Wilson entitled Remnants has also received praise from BBC Radio 3, The Arts Desk and The Guardian, while Safe: 20 Ways To Be A Black Man In Britain recently highlighted his paper ‘The F Word’.