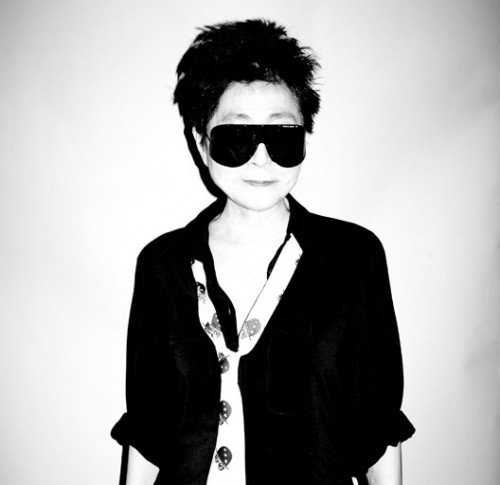 For 20 years Southbank Centre’s Meltdown Festival has opened up the world of one legendary artist through unmissable events and unique collaborations.

In June 2013, audiences get the chance to engage with worldwide cultural icon Yoko Ono, bringing a lifetime of achievement in music, visual arts and activism to the festival site in London, coinciding with her 80th birthday.

Yoko Ono confirms the first of her line-up as curator of Meltdown 2013, the 20th anniversary of the festival: 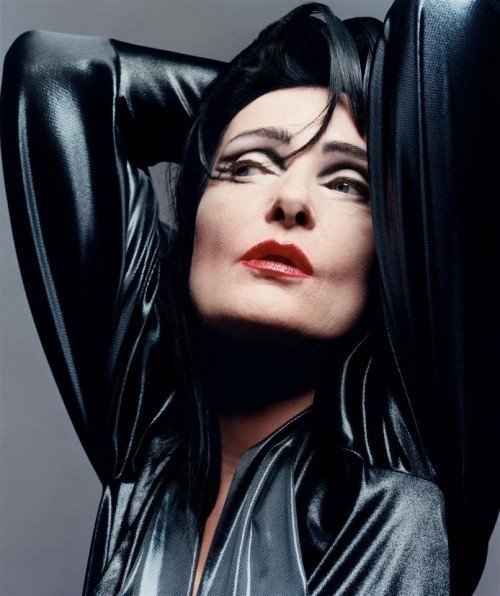 This year’s festival includes the long awaited first performance in 5 years by the incredible Siouxsie.