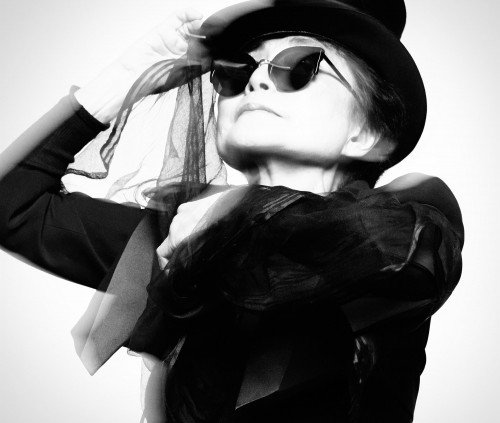 The extraordinary Yoko Ono Plastic Ono Band returns with the album ‘Take Me To The Land Of Hell’, released on Chimera Music on September 16th . The album was recorded in New York and was produced by Yoko, Sean Lennon and Yuka Honda.

Check out ‘Moonbeams’, the stunning opening track taken from the new album:

Ono explains “My new album comes at a very special time for me. I’m so happy that it’s being released after all the incredible shows that made up Meltdown.

The energy I have right now, and the desire to continue to make as much great work as I can, is really moving me forwards all the time. This album is the culmination of a lot of ideas I’ve been having over the last few years and I feel proud to release it at such an exciting time of my life”.

The incredible band also includes members of Cornelius and Cibo Matto, plus – for this album – tUnEyArDs, Questlove, Nels Cline and Andrew Wyatt.

Most recently Yoko triumphed with the Meltdown Festival in London, which she curated, hailed as the best in the 20 year history of the festival. 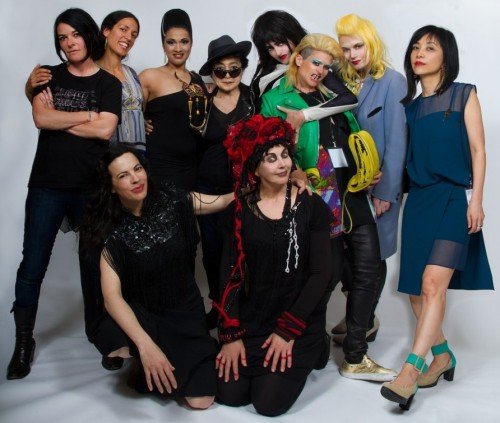 Yoko Ono will have a major art retrospective opening in November at MOCA in Sydney.