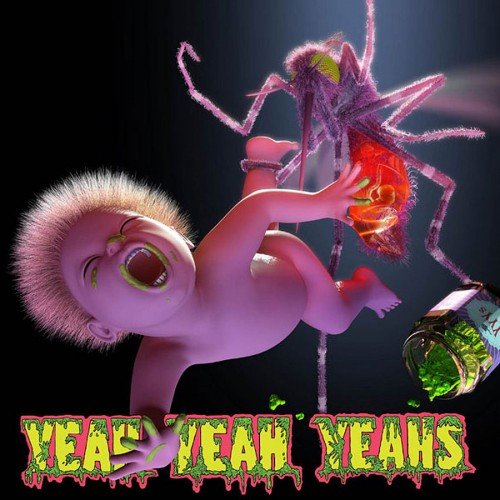 Yeah Yeah Yeahs presents: Mosquito Teaser 2. Mosquito is their 4th studio album and is released in the UK on 15th April 2013.
Says lead singer, Karen O “We would love for this music to make our fans feeeeel something, whatever that may be. SO much feeling went into this record, it was the rope ladder thrown down into the ditch for us to climb up and dust ourselves off. I hope others can climb up it too; we’re excited to share the good vibes.” 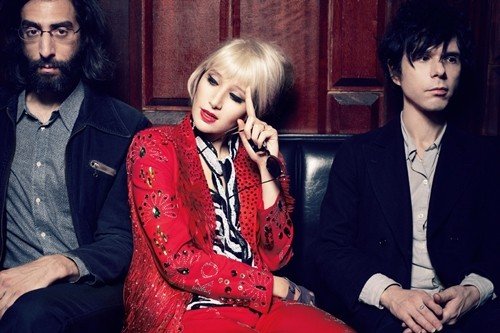 “I think this record has more moodier and tripped-out songs than you’ve ever heard from us,” she continues. “You might catch some roots reggae and minimalist psychedelia influences in there.

This is a feel good, food for the soul, chicken soup for the ears Yeah Yeah Yeahs record – which doesn’t mean easy listening – it means kind of raw, kind of chaotic, kind of dreamy”