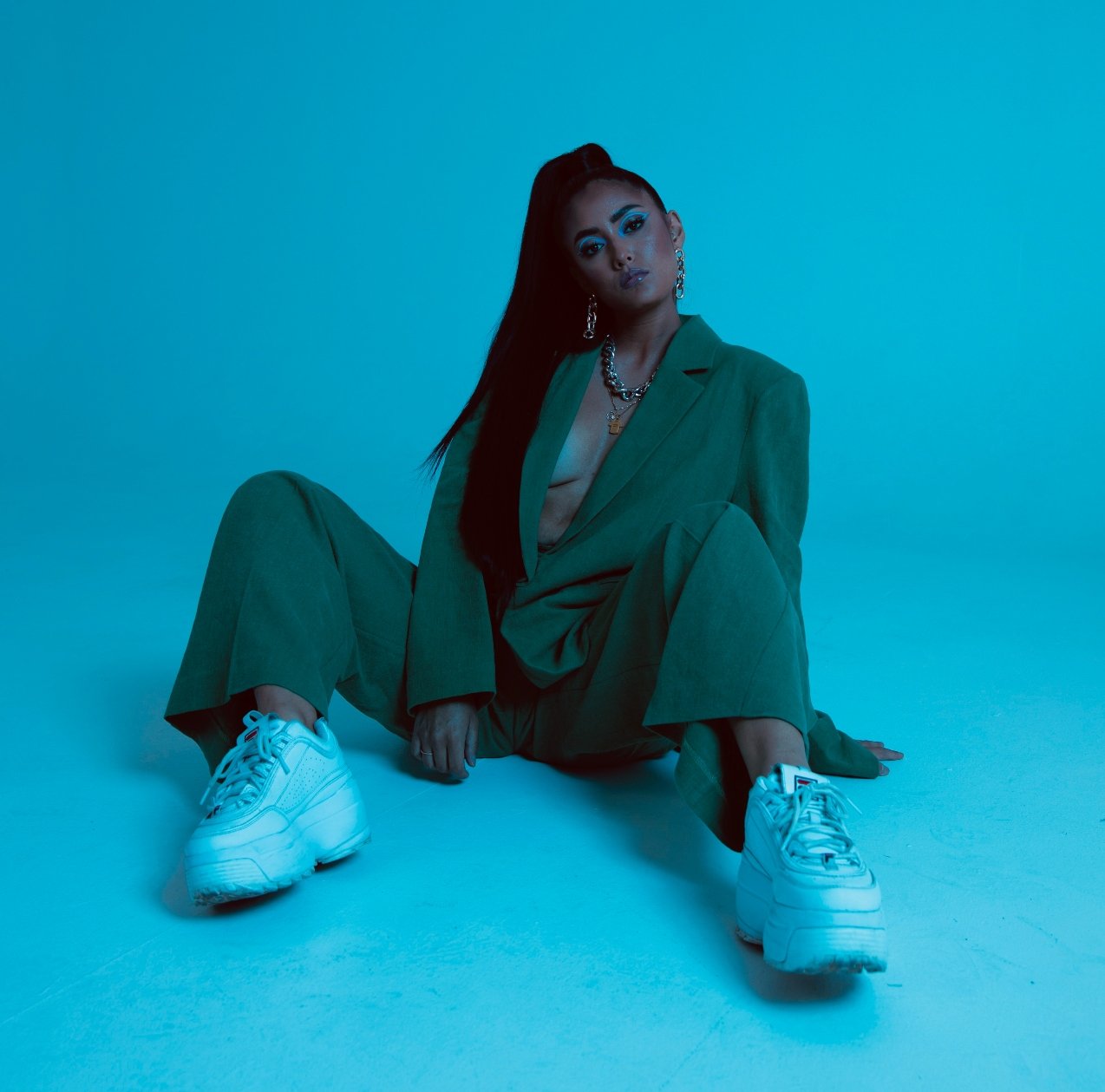 Yas has released a brand new track entitled, Worth It. Blending pop with a hauntingly classical glare, Yas (Yasmeen Al-Mazeedi) and co-producer taylorfromearth create a vast cinematic ambiance despite the song’s intimacy. A soft piano melody cushions her poignant lyrics, the flow orchestrated by her angelic falsetto.

With her spellbinding vocal range married alongside echoed harmonies, ‘worth it’ beams with melancholy and class, and is a candid expression of pain and persistence. “Worth it is by far the most vulnerable song I have ever written about something that’s happened in my life. It is an open letter to someone in my family who left me during a very difficult period in my life and hasn’t spoken to me since. It was very cathartic for me to write because I never got my closure and through this, I got to say my peace. Sometimes a fracture is so deep, all we can do is leave it be, accept what is and forgive to let go and move on”.

The multi-faceted musician is also a classically trained violinist, composer, arranger and producer, with her repertoire extending to a global status. Having toured the world with prestigious youth symphony orchestras, Yas perfected her craft whilst attending UCLA, and has since gone on to play the violin for the likes of Selena Gomez, Big Sean, NAS, Kanye West, ASAP Rocky and Shawn Mendes, as well as perform at the Grammys alongside Miley Cyrus. Embarking on her solo career in 2019, Yas’ discography is a lavish ethereal pop-electronica hybrid, with a twist of 90’s R&B. Delivering heartfelt narratives and cutting analogies within her lyrics, she is an artist who isn’t afraid to say it like it is.

Her biggest hit ‘Empty Crown’ has racked up over 25 million streams, becoming one of the top-performing songs reposted on Mr. Suicide Sheep, and her February release ‘RED’ landed itself on coveted playlists such as New Music Friday, Salt, Fresh Finds and BBE. The first of a project dedicated to her deep understanding of human emotions and their associated colours, Yas will release ‘BLUE’, ‘PURPLE’ and ‘YELLOW’ in the forthcoming months, with her debut album ‘COLORS’ arriving in Autumn.