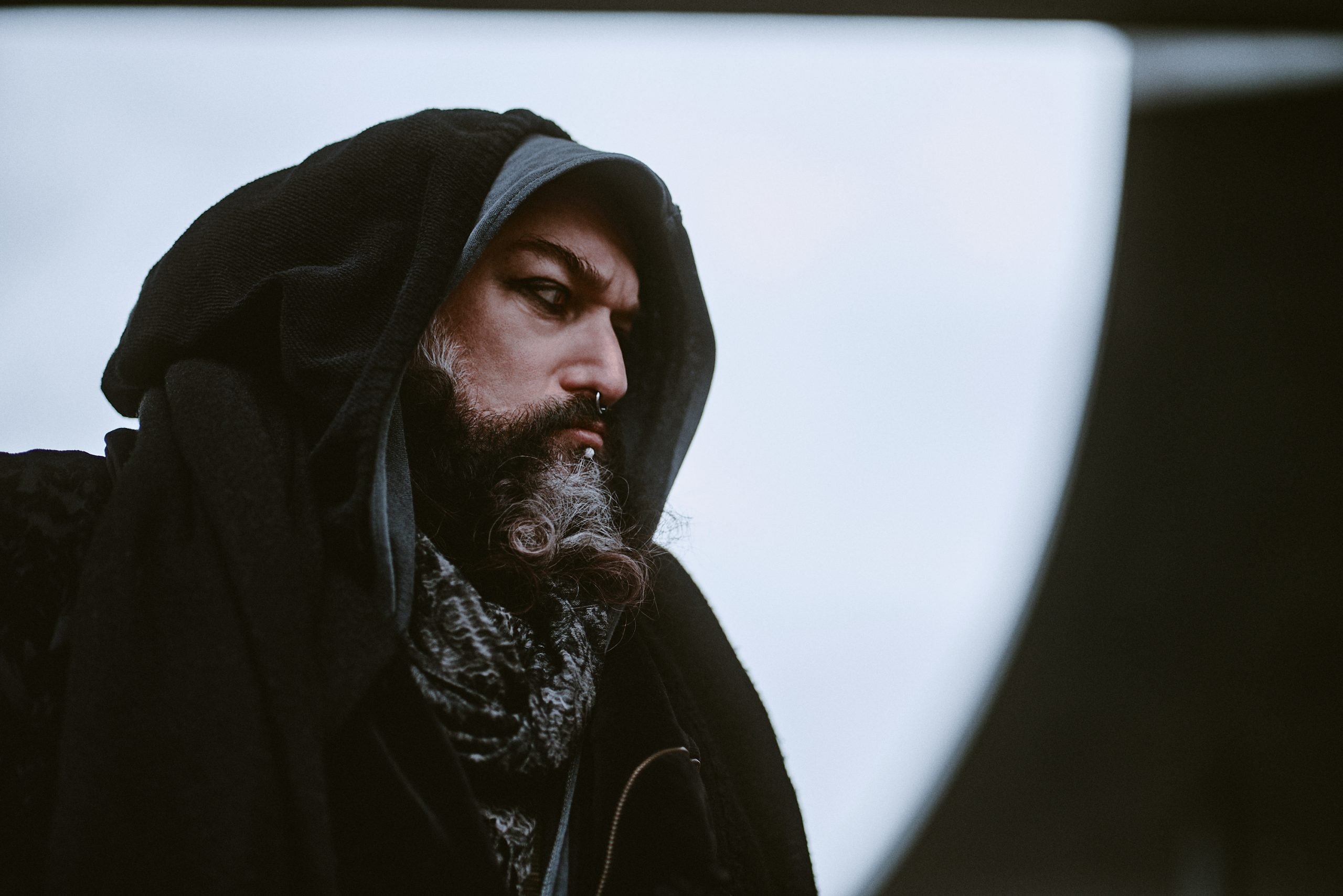 "Authoritarian governments will always exist. It's up to us to prevent them."

We caught up with Jeyênne, frontman, producer and mastermind of forward-thinking German electronic body band XPQ-21 for some QuickFire Questions as they unveil the compelling new single “Machines“.

Known in the 90s as The Jeyênne, a notable artist in the rave and techno scene, Jeyênne toured with the like of Prodigy and Moby, making appearances on MTV and VIVA TV, Mayday and others. From the 2000s onwards, XPQ-21 has been touring the USA and Europe while transmuting into an electro-industrial-dnb-cyberpunk-goth outfit.

“THE NEAR FUTURE. Wearing masks has become the norm, we move with them as a matter of course.
The apocalypse hits us in harsh spurts and we learn to deal with it. Through sudden extraterrestrial knowledge and experiments with A.I., to make the perfect human and save lives, cyborgs have become a part of our society.

Yes, even better than humans.

At what price, however, is not known. The totalitarian government knows everything and controls everything. Failed experiments from a crossbreed of humanoids and helpful alien beings are forced to group into gangs and go underground.

Is there hope? Yes.“

Check out the single and our interview below.

This single outlines a dystopian world with authoritarian governments and AI identified as a threat to humanity. How much of that do you see being rooted in reality?

Authoritarian governments will always exist. Especially in Eastern Europe at the moment. I’m afraid there will be more and more of these kinds of governments. It is up to us to prevent them.

What are you afraid of?

I’m afraid that people won’t learn from the mistakes of the past and that we won’t make the evolution that was expected in this decade. But will be set back by years.

You run the EMS – Electronic Music School in Cologne and Berlin. What is one important piece of advice you would give your students?

Don’t produce with your head, but with your instincts and approach it playfully, as if you were playing in a sandbox.

Yes, I imagine the sound in my head and picture what the song or track should look like. Visual. Then I write it as I see it before my eyes. I’m very visually-minded. I see something and imagine the sound.

Do away with the CD completely. It’s more ecological and absolutely obsolete.