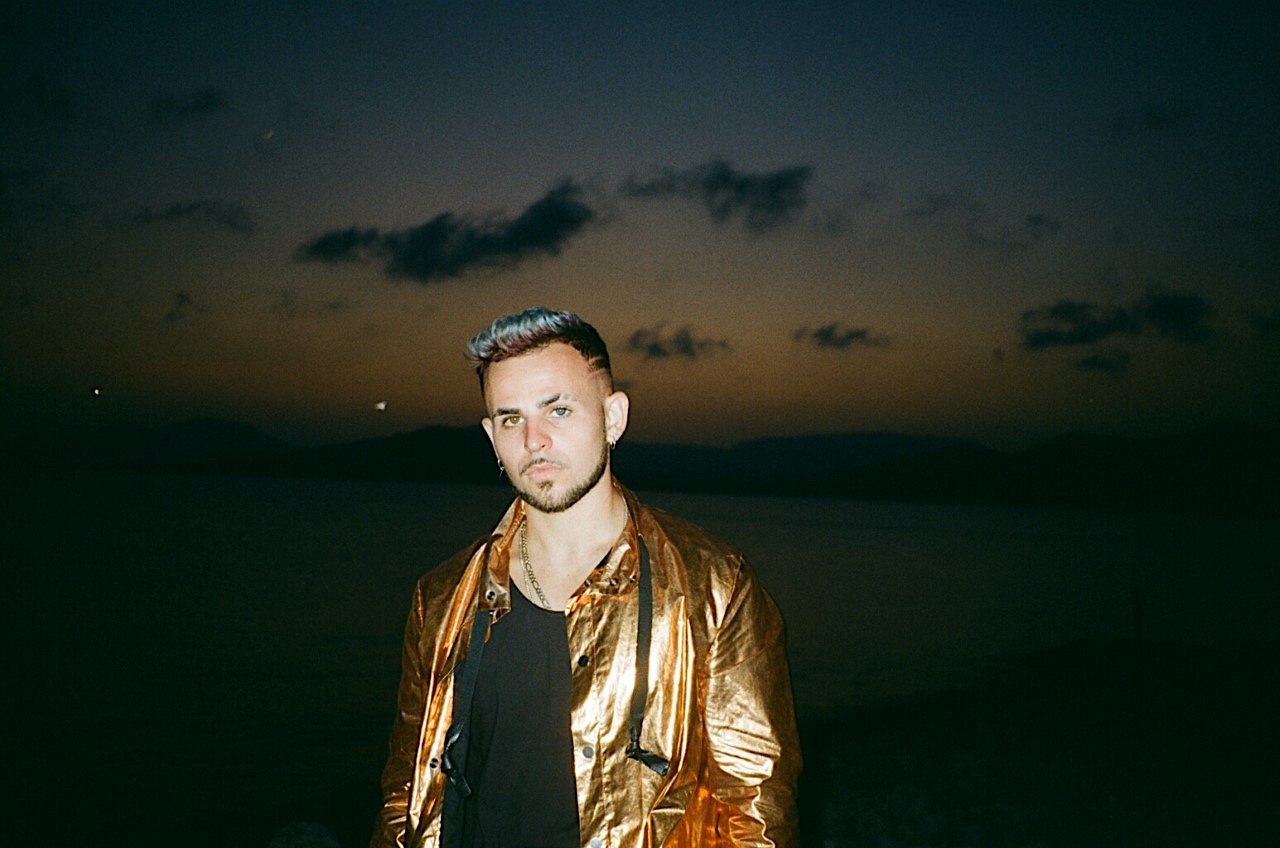 Spanish singer XNilo firmly stands as one of the most interesting acts coming up right now, with a track record of blending styles ranging from Soul/R&B to Reggaeton.

No better example that his hottest new single Bodyline, the sensual Afro-R&B vibe now coming in with an even hotter new visuals. Partnering with Swedish illustrator, director, and animator Magnus Carlsson – notably of Radiohead’s Paranoid Android fame – it’s quirky animation style plays host to an entertaining refresh to the time old story of Bonnie & Clyde. Star-crossed lovers at odds with an unsuspected threat.

With early support from BBC Introducing and Complex among others, Bodyline is the latest single to come from XNilo’s forthcoming project slated for release later this year.