Semi-final time! This yearâ€™s competition has been an epic journey for the last five remaining acts.

Throughout the weeks theyâ€™ve shown fans and X Factor Judges they have the talent, last night show was about proving they had the bottle.

Each act performed two songs: one â€˜Club Classicâ€™ and one â€˜Get Me To The Finalâ€™ song. A place in the Grand Final was at stakeâ€¦ it was now or never time. 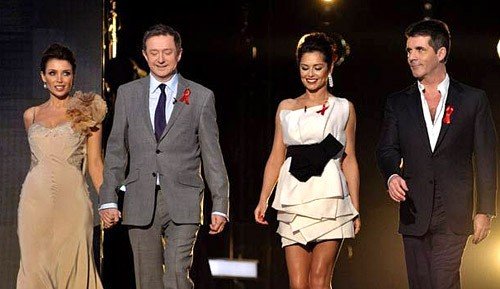 First up to stake a claim for a place in the final was Rebecca, who has constantly delivered outstanding performances on The X Factor stage.

Singing Steve Angelloâ€™s Show Me Love, the Liverpudlian lass got the party off to a flier with a head-boppingly good rendition of the club classic. 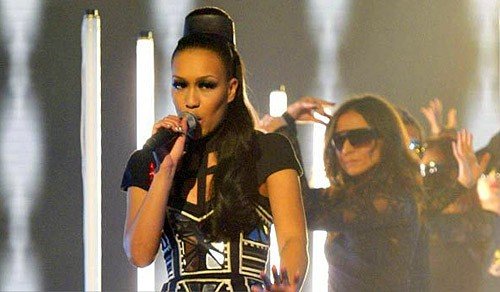 Dannii praised Rebecca for creating an â€œelectric atmosphereâ€, whilst Simon was impressed by the way she â€œshowed me for the first time you want to win.â€

It was then time to party like it was 1979, as Mary rolled back the years with a disco number that got the whole room in the mood.

Singing Gloria Gaynorâ€™s Never Can Say Goodbye, Mary gave a powerful performance that defied the soar throat sheâ€™s been suffering with all week. 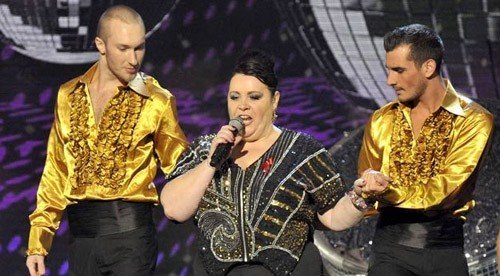 Cheryl said â€œIt was nice to see you out of your comfort zone.â€

Simon thought it was fun, but wished she had sung something a little more contemporary.

Next to stake a claim for a place in the final was Matt, who has consistently impressed the judges throughout this yearâ€™s competition.

Singing Florence and the Machineâ€™s version of Youâ€™ve Got The Love, the former painter and decoratorâ€™s tender vocals were met with appreciation and wild applause at the songâ€™s finale. 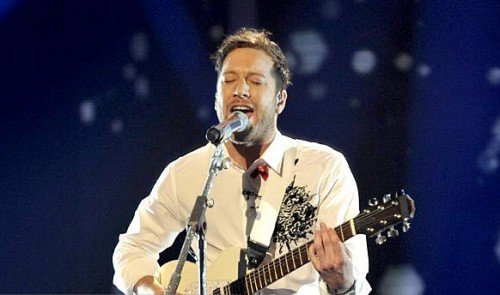 Louis praised Mattâ€™s professionalism for battling through a bout of midweek-flu, before predicting â€œI think you can win the competition!â€

Cheryl hailed it as a â€œgreat performance,â€ and Simon thanked Matt for being â€œa very coolâ€ customer.

Out of the remaining acts, only Cher and Mary know what itâ€™s like to be involved in a sing-off.

However, the way she performed her opening number made clear to see that Cher has no intention of repeating the experience. 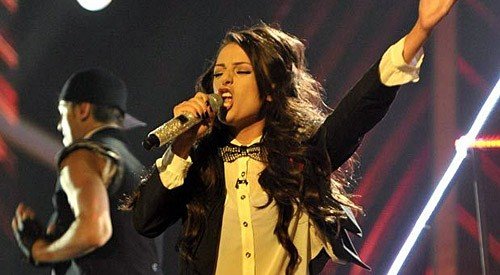 Back to her singing and rapping best, the 17-year-old dominated the stage As he sung B.O.Bâ€™s Nothin’ On You.

â€œThere is something special about you,â€ said Dannii, â€œyou are a great performer.â€

According to Simon Cher represents every teenager with a dream.

â€œIf you donâ€™t make the final it would be a travesty,â€ he said.

The final performance of the night belonged to One Direction, who turned to Snow Patrol for their Get Me To The Final song.

Singing Chasing Cars the boyband finished the show in style, with Liam taking lead vocal and Harry taking care of the chorus. 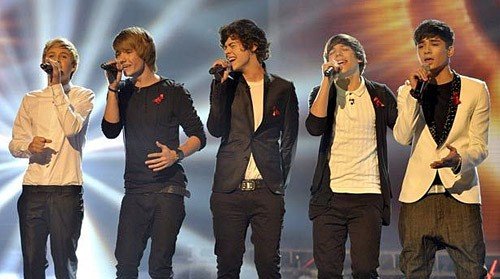 Louis loved everything about it, as did Dannii who called it a â€œclassy, classy performance.â€

Cheryl thought that the boys deserve to be in the final.

â€œI am as proud of you as people as I am as artists,â€ beamed Simon.
Â©ITV