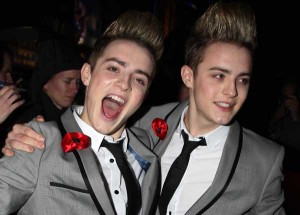 Irish twins John and Edward Grimes predictably stole the show in matching grey suits and trainers by jumping in front of their slightly more aloof rivals.

The premiere of the film, based on the novel by Charles Dickens, coincided with the big Christmas lights switch-on.

The 3D film, made by Who Framed Roger Rabbit? director Robert Zemeckis, uses performance capture – a technological process which records actors’ movements and expressions and turns them into animation. 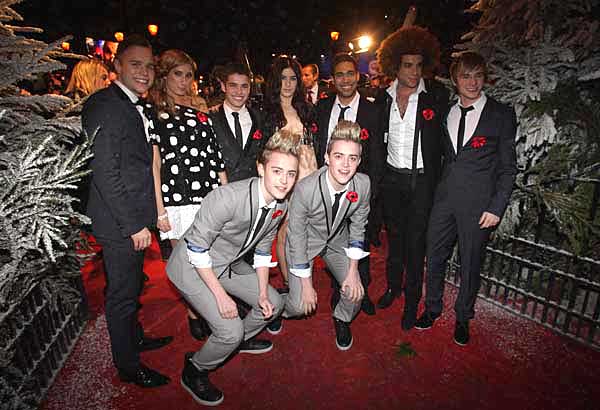 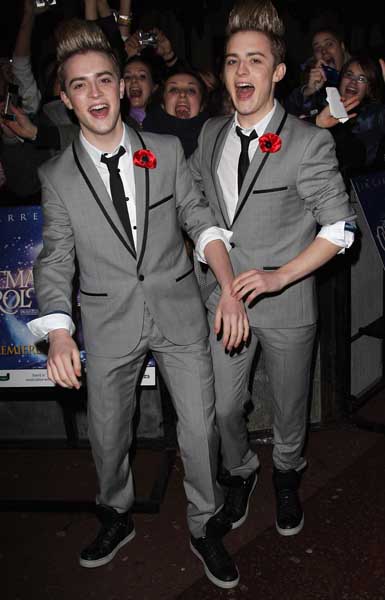 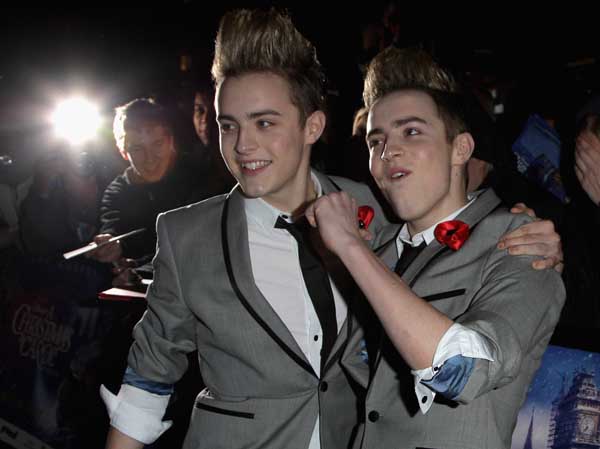 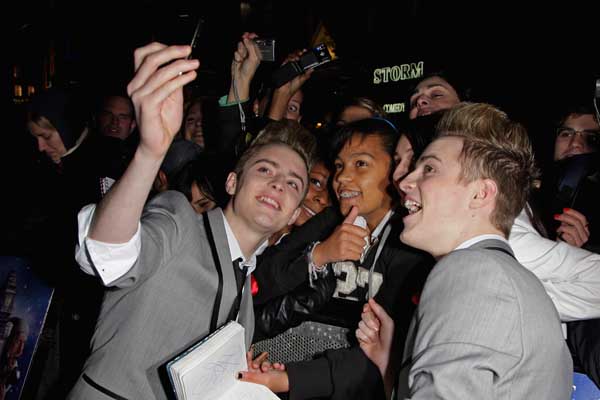 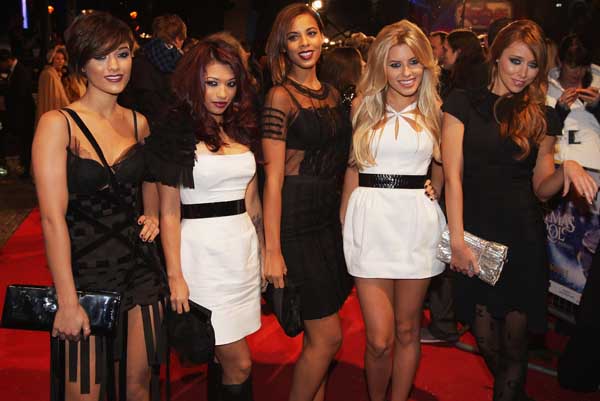