Following hotly on the heels of the launch of The Beatles back catalogue on iTunes, this Saturday sees a Beatles-themed edition of the X Factor.

The Fab Four theme was confirmed yesterday, and now it’s been revealed who will be singing what track. 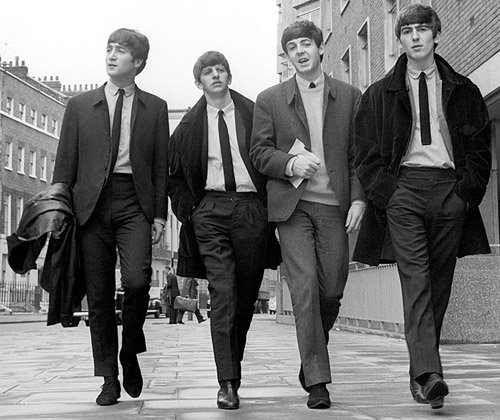 The Sun reports that One Direction will be performing All You Need Is Love, Matt Cardle will be singing Come Together – which Olly Murs previously performed on the show – while Katie Waissel will be asking for Help.

Wagner Carrilho will sing a medley of Get Back, Hippy Hippy Shake and Hey Jude, and Rebecca Ferguson will perform Yesterday, one of the world’s most covered songs.

Mary Byrne will tackle Something, Paije Richardson will sing Let It Be and Cher Lloyd will be attempting John Lennon’s solo classic Imagine.
MTV.co.uk