Matt Cardle may be one of the favourites to win the X Factor but if reports in the papers are true, behind the scenes he may not be a favourite amongst the contestants.

Matt had first been quoted in the papers giving nasty comments towards fellow contestant Katie Waissel after she supposedly said that they had slept together. 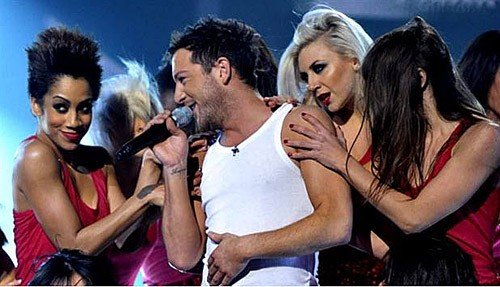 Katie has since denied this and spoke out that Matt was a great guy making him seem friendly again?

Later in the show Matt was then reported by those who like to place an X Factor Bet to have fallen out with Wagner due to various reasons, mainly as he canâ€™t sing and those who can have left the show before him.

When Wagner moved out of the house into a hotel this was thought to be because of the animosity in the X Factor house.

Now it has emerged that Matt has fallen out with Cher Lloyd as he is sick of her childish behaviour and is angry at how she has spoken to the X Factor stylist Grace Woodward, who Matt has been linked to romantically.

Fortunately for Matt all the reports so far are just rumours, on screen Matt appears to have a nice personality, a little rough around the edges but nothing that you wouldnâ€™t expect from an ex painter/decorator.

The arguments towards Katie and Wagner both seem unlikely, especially when Katie left the show and said positive things about Matt on the ITV show This Morning. 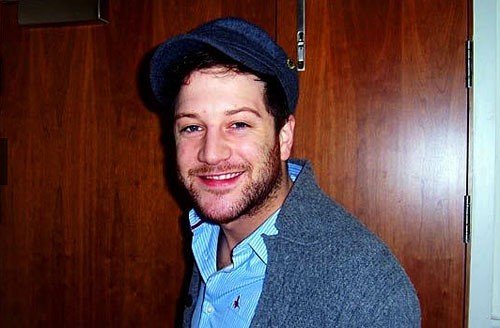 Also in a feature on the Xtra Factor, Matt was asked who the most intelligent person in the house was, he answered Wagner as he spoke two languages! Which doesnâ€™t seem like the praise you would give to someone you didnâ€™t like?

While the rumours about Matt and Grace being romantically linked appear to be true, it is hard to believe that Cher would have given reason for Matt to be nasty towards her fighting Graceâ€™s corner?

Simon Cowell recently defended Cher on the show, saying he was shocked at what he read in the papers as they were completely untrue and she was a lovely girl.

Taking all into account Matt still remains a strong favourite to win with the X Factor Odds, despite the rumours that he may have a bad temper.
Photos Â©ITV