One of the must-see highlights of the X Factor year is the all-singing, all-dancing annual X Factor Live Tour. If the previous tours are anything to go by, demand is going to be huge, so get your tickets now for The X Factor UK Live Tour 2009.
The Tour will hit Belfastâ€™s Odyssey Arena on 18 March and The O2 Dublin on 19 March. Now in its fifth year, The X Factor has been proved to be a No.1 entertainment show, pulling in an amazing 11.2 million viewers each week and the numbers keep on growing. 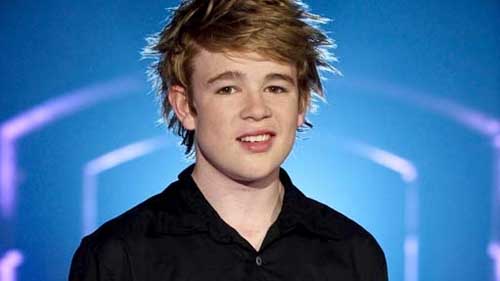 This yearâ€™s series features Northern Irelandâ€™s own EOGHAN QUIGG who sailed through the first live Show on Saturday night after singing John Lennonâ€™s â€˜Imagineâ€™ which earned high praise from all four judges. 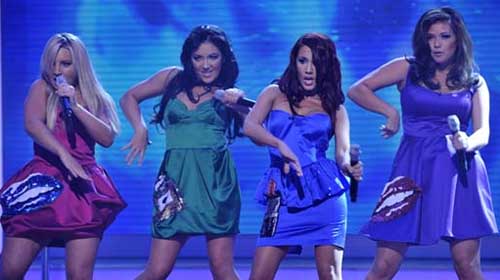 The X Factor Live Tour will be packed full of special guests and will include performances from some of the showâ€™s more memorable characters, but youâ€™ll have to turn up to find out just who we are talking about!