After Katie Waissel found herself in the bottom two for the fourth time on Sunday the judges could not reach a majority verdict so the decision went to public vote and, to the shock of many, she was saved. 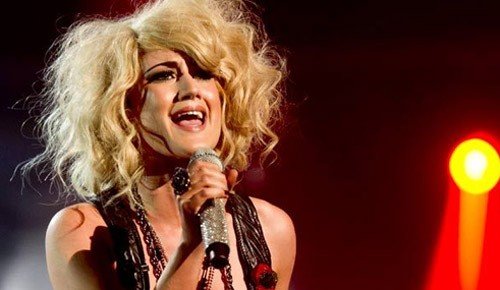 Anyone who had bet on X Factor would have been surprised.

Since then many outraged viewers of the show have launched into a cyber attack on Katie with several death threats appearing on the internet. X Factor officials decided to call the police yesterday and released a statement.

“These threats are disgusting and outrageous. This is cyber bullying and we will not put up with it,” they said.

Katie is reportedly too scared to leave the X Factor contestant house and when she does Katie now has extra security with her. 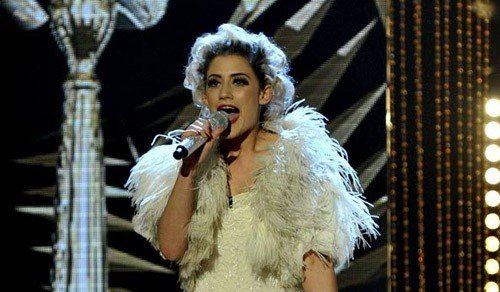 The X Factor official also said that they would be ensuring that this cyber bullying came to a stop and that it was been taken seriously.

Away from the drama surrounding Katie and death threats, she may have broken X Factor rules as she features on a single that has been released in the USA last week.

Katie used to perform in the USA as Lola Fontain and this single has been released with Lolaâ€™s name on the track.

There are questions over whether the duet is enough to get her thrown out of the competition as it is not her own record she just features on it.

Regardless, the X Factor betting suggests she’ll be leaving next weekend anyway.

The judges may not be so quick to help her through the bottom two again if she is going behind their backs to further her career.

The legal implications of Katie doing this are also in question as all contestants sign contracts with the show when they first enter.